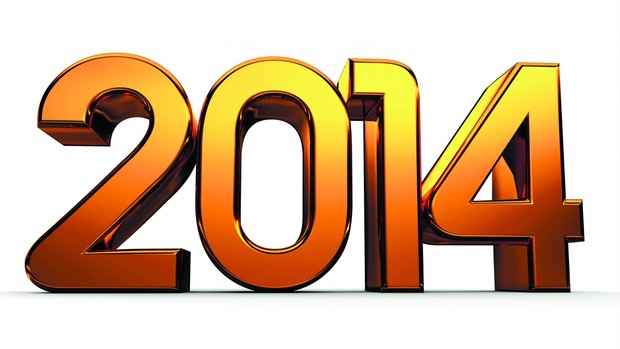 I'm back friends! Apologies for my absence last week; my internet has been out for about a week and a half. It was actually the first time I've missed my weekly piece in the 6 months or so I've been doing this! Sad times, but I've returned so let's get this show back on the road!

2014 has been a hell of a year, full of great releases and great experiences for me personally. I've played some awesome new games as they've come out, and I've gotten the chance to finally play some older games that I missed out on. Let's start with the more personal bits of the year for me and then we'll move on to the releases.

The biggest accomplishment for me this year I think is that this is the year I really started taking this writing seriously. I wrote stuff every now and then before, but February was when I really started putting out stuff that I wanted to be read. For the first half of the year I wrote reviews mostly. I actually released my full review of Divinity: Original Sin long before many big sites did, which I was pretty proud of (even if barely anyone read it)! 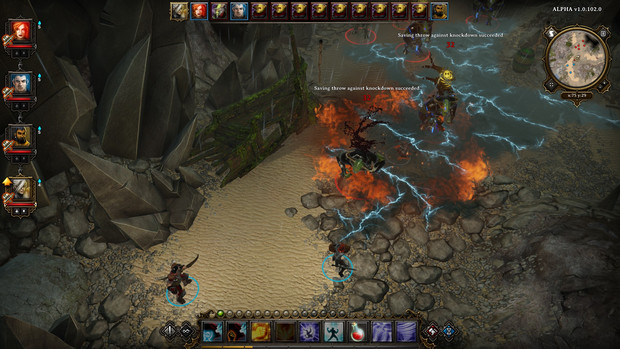 Around June I decided that I was going to really take this seriously and push myself to put out at least one piece every week. I'm actually incredibly surprised I went so long without missing a week! Most importantly though I was lucky enough to have an incredible number of people around the world read my writings on different sites this year. I've been shared to the front page of both Kotaku and Destructoid this year, and was even the Community Spotlight on IGN this past week! I never expected near this amount of attention for my stuff (and definitely didn't expect such pleasing reactions), and all of that is thanks to you fine folks!

Aside from just writing about video games I've actually gotten to play quite a few that I had missed out on. For instance, before this year I had never gotten to play Persona 4, which is now one of my favorite games of all time! I also played Breath of Fire 3 and 4 for the first time, finally finishing off the series that I loved so much as a kid. Earthbound and Mother 3 also finally entered my life this year, and I'm sure glad they did!

But what about stuff that was actually relevant this year? Well, here are a few titles that stood out to me. 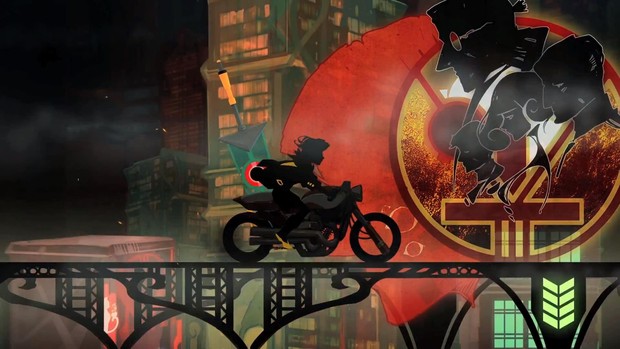 Supergiant Games is, in my opinion, one of the most talented groups of people currently making video games. Bastion was one of my favorite games ever, and I was so unbelievably excited for Transistor when it got announced. It delivered in such a great way upon release. Beautiful visuals, fun gameplay, an intriguing story, and one of the most fantastic soundtracks around make Transistor the second unforgettable experience in a row from Supergiant Games. I can't wait to see what they have in store next.

The Wolf Among Us

While I enjoyed Telltale's The Walking Dead, it didn't stand out to me as quite as much of an amazing experience as it did to many others. The Wolf Among Us is currently my Telltale adventure of choice. The world and story are so intriguing, the characters are cool, and the art style fits it well. It actually got me to start reading the Fables comic series that it's based off of, which is also fascinating! The fact that it's not another zombie apocalypse survival story also helps it out a lot. 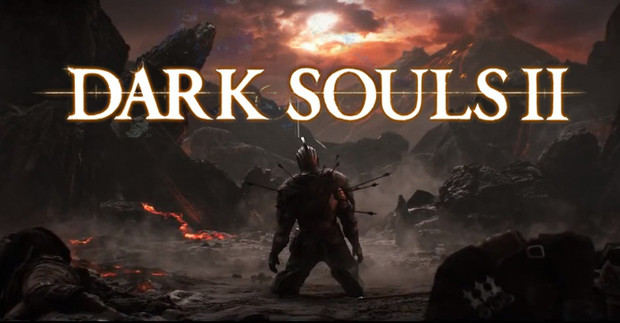 A lot of people look down on Dark Souls II, and while I can certainly understand many of the criticisms lobbed at it I still feel that it is a fantastic game. I found the world of Drangleic to be incredibly interesting and the story to be both creepy and satisfying. It changed a decent number of things, some for the better and some not so much. Power stance? Awesome idea! Health lowering over time? Cool! Weapons breaking really quickly? Eh... Still, I've played a ton of this game and always have a fun time.

Infamous has been a bit of a mixed bag for me. I saw the appeal of the first one, but it just didn't strike a cord with me. I found it's city boring, it's characters largely uninteresting, and it's array of powers disappointing. Infamous 2 I actually quite enjoyed though. The environment was cooler, the combat more varied. Still had Zeke unfortunately, but what can ya do? Second Son though? Second Son blew me away. A lot of people were disappointed by its length, but I got so much fun out of it that I definitely got my money's worth. Fun combat, interesting characters, and some of the most impressive visuals on the market today are what await you when you step into this finely crafted game.

Old school crpg's are very intimidating in my opinion. Big stat sheets with little to no context or direction and you're asked to plan out the future of a character in a game you haven't even begun yet. I never got to play any of these when they were relevant due to me not having a computer of my own until I graduated High School, but when I got the chance I had a hard time getting into them. In fact to this day probably the only one I've made it all the way through is Planescape: Torment because of it's incredible storytelling and ability to play it without combat. I gave Original Sin a chance and, while I certainly have some problems with it, it's a ton of fun. The combat is so deep and the visuals look great. While flawed, it's a great modern take on the classic crpg style of game. 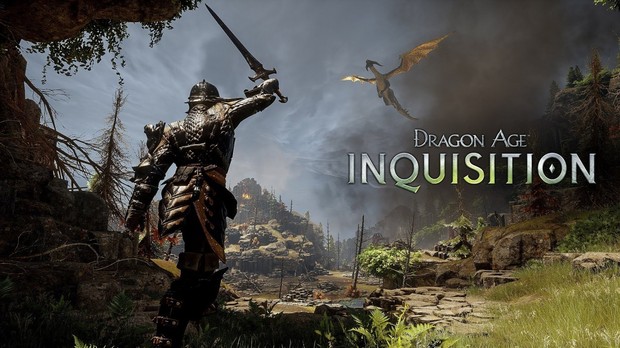 Talking about Dragon Age as a franchise with people can be difficult. So many different people want it to be so many different things. I enjoyed Origins, but I'm certainly not one of the people who saw it as one of the greatest rpg's ever. Likewise I (for the most part) enjoyed DAII through it's faults rather than thinking it was a worthless piece of junk. In my opinion, Inquisition takes what made the first game great while mixing in what they were trying to accomplish in II to create one of the most enjoyable large scale rpg's around. The combat is so much fun, the world is huge and varied, the story is interesting, and it's got so much content that you won't feel bad for replaying it. I've beaten the game once as a dual wield rogue, I'm right at the end of an archer playthrough, and am halfway through a mage playthrough as well! Talk about getting your money's worth.

There have been so many other great releases this year that I didn't get to mention in detail. The Banner Saga, Strider, Wolfenstein, Bravely Default, Hyrule Warriors, Freedom Planet. So many great games came out this year! And there are so many more that came out that I've been too broke to play like Bayonetta 2 and Persona Q. What a fantastic year for games and, thanks to all of you reading, it's been a fantastic year for me to write about them as well. Thanks for reading.