A little less than 24 hours since I posted my original blog and since I'll be streaming here in a few hours I figured I'd give the results so those that were interested could watch. I have a feeling it'll mainly be people across the globe since I'll be recording at 3AM central time since I work overnights and am lonely after my fiancee goes to bed. Would you be willing to keep me company all you hunks of burning love?

Here's my twitch stream for when I start playing Dark Souls: http://www.twitch.tv/lokik21

Would you guys want this to become a series? Every time I finish a backlogged game throw up a new vote and reveal the results the day after? I'd only be willing to post my stream once per results because anymore than that and I feel like it'd be pushing it. I don't want to bring down the community blogs with just oh hey here's the results okay here's when I stream. Catch you on the flipside! That's not cool to me, and a little disrespectful but I figured a results would be nice so that's why I figured this would be okay. And I hope it is because I don't want to bother anyone.

6 votes for Dark Souls, Blood Dragon got 4 votes, Final Fantasy 7 got 2 votes, Deus Ex got 4 votes as well. Borderlands got 2 votes as did Monkey Island and 1 for Oblivion. So it was actually pretty close and Dark Souls won (much as I was expecting) 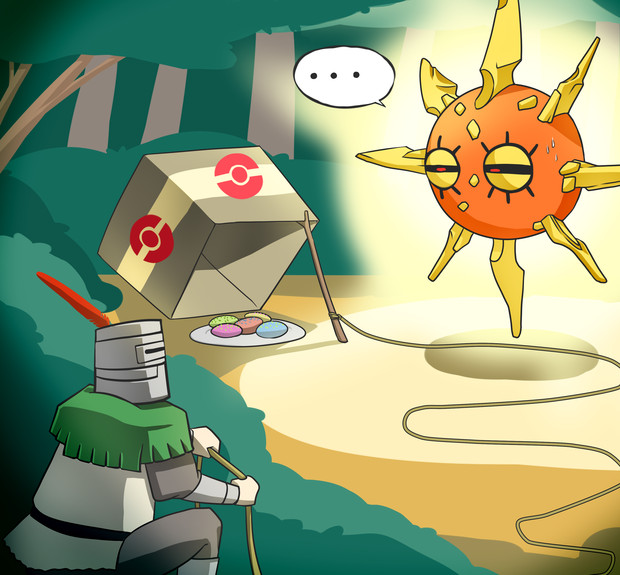 In other news if anyone's interested thanks to Radio Destructoid partially as well as Rooster Teeth I've decided to give WoW another go. So if anyone has accounts and plays on Terokkar I'd love to play with you. It also helps that I hadn't played for three years so I got Lich King and Mists of Panderia free. Not to shabby.

Also! I found Soda Shaq today! So I'm going to try that on the Stream! Tune in for that! I'll probably do one can a night since I'll be recording tonight, tommorow and the day after. 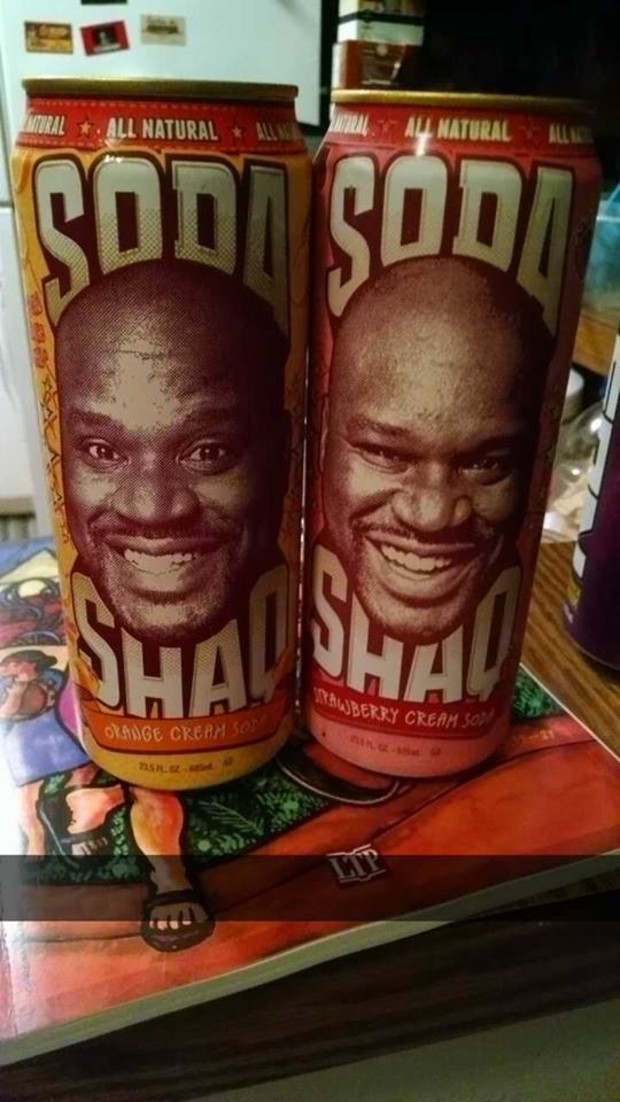