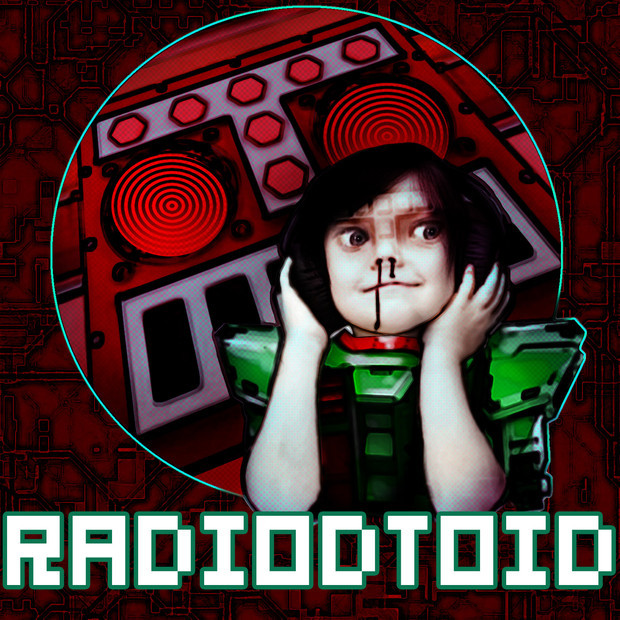 Here's Radio Destructoid Episode 051 - Mewling Cabbage Children! In this episode we're joined by our new hosts Bill and Occam!  Andy gets his wish of Netflix achievements and is good at Titanfall, Occams and Conor almost start a comic book podcast, Kyle was a bad customer, and Bill describes the success metric for malls.

Also, Conor edits for the first time!  There's no intro, and he forgot to put in the segment breaks, so feel free to tell him he's awful and lazy.  While we're talking about things we messed up, we forgot to pick a listener question winner!  Usually we'd make you listen but instead, just this once, will go ahead and tell you: Justin D Coats wins!  Email Andy to get your game!

Let me tell you why Cubone is the best Pokemon. by markik

Capcom Gleefully Demonstrates How to Utterly Break a Game by Archelon

Why Tomb Raider: Anniversary is totally better than every Assassin's Creed by El Dango

Welcome to Radio Destructoid, Destructoid's only official videogame and community-focused podcast! We are:

We're always looking for more community members to get involved, so email community at destructoid.com if you're interested in guest starring! Wanna record a cool intro for our next episode? Just record yourself saying the following and send it our way:

You can also send us clips advertising your Dtoid podcasts, or anything else you'd like us to include!

Wanna listen to an episode from our back catalog? Here's the full list:

Special thanks to Hamza for not firing us all (yet), Niero for paying the bills, knutaf for technical help, Adam for our badass intro and outro music, and Roberto Plankton, ZombiePlatypus, and TheCiderMan for our awesome banners and art!

To the rest of you: Be Better People!