Ralph Baer passes away at 92 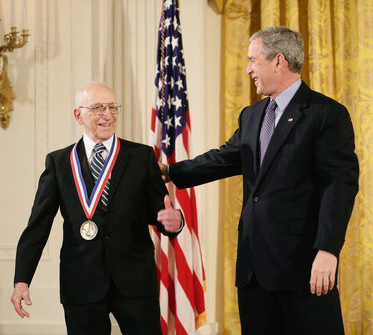 The father of video games, Ralph Baer, has passed away at 92 years old.

This guy, for those who may not have heard of him, started EVERYTHING. He's the reason we discuss everything on this website and hundreds of others, he's the reason we have the hobby that we do, and he's the reason that we've become the tightly-knit community that we are. It's incredible that the niche thing that he invented exploded into what it is today.

I'm not really all that good at eulogies and the like, so I'll just leave you with this video of Baer appearing at Video Games Live: Level 2.