First of, due to Steam's new policy on trading games, we'll no longer push through with the "secret" part of this little gift giving activity. While rules on gifting remain remain unchanged, we'll still encounter problems if our deliverer happens to already own the game you intend to gift, in which case he won't be able to receive it (something you should keep in mind as well when choosing your gifts).

So yeah, send your gift(s) directly to the person.

But before that, pick a gift box! 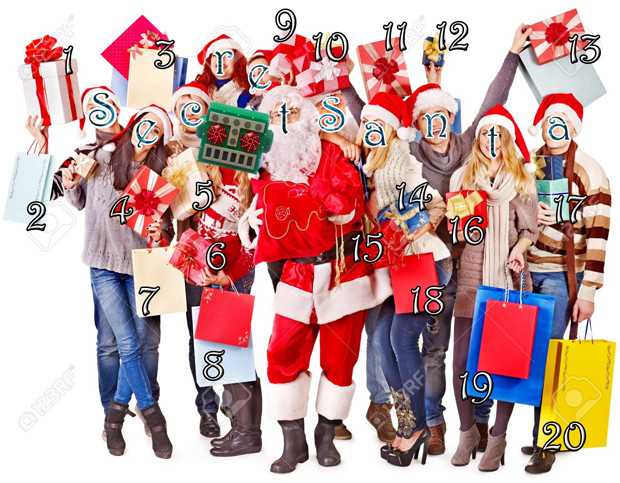 Each box contains the name of one person from our list of participants. That person will then send you their gift if you happen to chose their number. Our third party, OpiumHerz, has the numbered list of names (arranged at random). I'll get whichever box is left.

Remember, the idea is to gift a game that you want others to suffer through experience. But you can give them something they actually want, if that's what you prefer. You're all big boys and girls now. You can do what you want.

*To Opium: for easier PM-ing, use this url:
http://www.destructoid.com/user_inbox_compose.phtml?to=insertusernamehere
...or you can PM them on Steam. Whatever.

You have the entire month of December to send your gift(s) and write about the ones you received.