Baby Come Back: Games That Need To Return 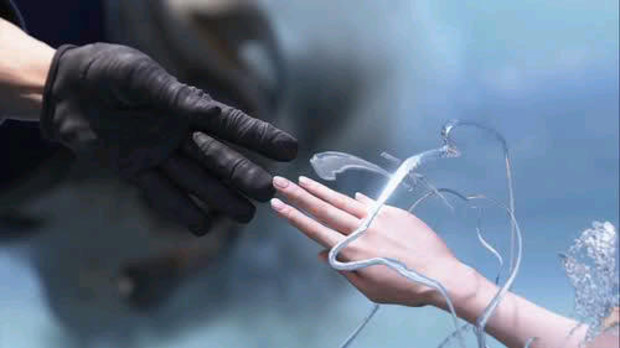 The world of video games is ever changing. Some games get swept along with the tide and evolve with the medium, and some get left behind; lost, but not forgotten. We've seen many great games and even great series come and go over time, but what if you could revive the ones we've moved on from? There are a lot of great games in the past, so let's talk about a few that I'd love to see make a come back! 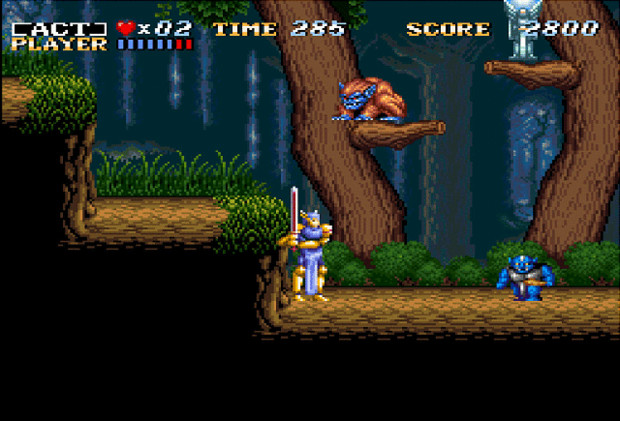 I absolutely loved this game as a kid. It was definitely one of my most played SNES games. If you're unfamiliar with ActRaiser (bless your heart) it is a game of two halves. You take on the role of a god who has been slumbering, but have been awakened now that the world is being threatened by an evil force. The first part of this game is a side scroller; sort of a mini-Castlevania experience. You run around with a sword and fight off enemies and do a bit of platforming and fight a boss.

The second part makes use of your godhood by having you direct your followers on the ground to build upon their lands in a Sim City sort of manner. After getting a ways into the world building you'll unlock the next dungeon and then repeat the process. The game was a blast for me as a kid and their was a sequel to it but it removed the world building, which was a bit disappointing. I'd love to see something similar make a return! 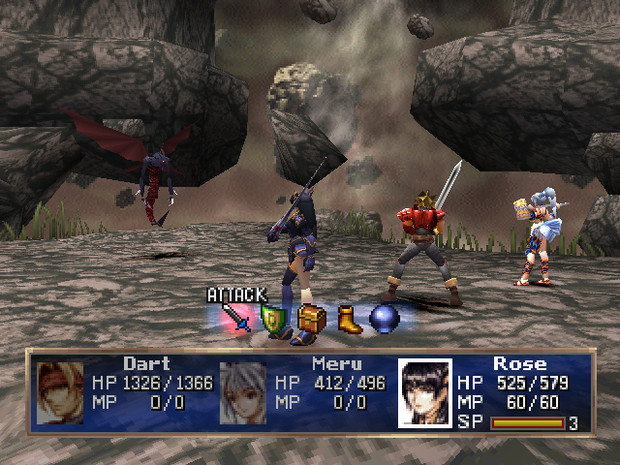 Legend of Dragoon was an incredibly interesting PS1 JRPG that came out of nowhere for me. A friend of mine in high school told me about it and once I had hunted it down I quickly understood why he was so enamored with it. Legend of Dragoon is the story of...well...dragoons. Or at least a group of heroes who will become dragoons.

The combat is probably what stands out the most in my memory of LoD. Attacks have a sort of qte element to them for increasing their damage; a system probably best compared to that of Super Mario RPG. The story is delightfully bonkers in that typical jrpg way and it's full of heartbreak and heroism. I'd love to see this game make a comeback soon. 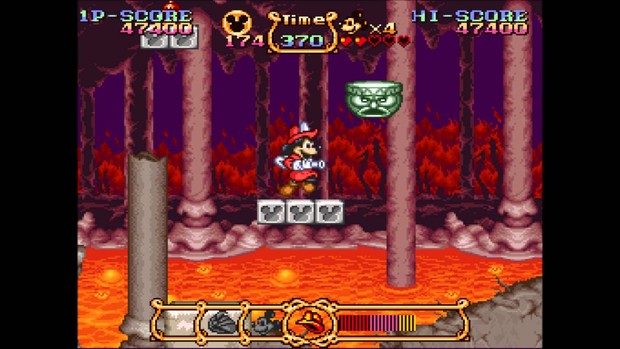 Recently we saw the return of Castle of Illusion, but this is the Mickey Mouse game that took up my time as a kid. Magical Quest is a game in which you play as Mickey Mouse and go on a Magical Quest. What, you want more? Ugh, fine. The plot for this game is delightfully simple, as you'd expect for a SNES Disney game. You and Goofy were playing catch when one of you dropped the ball and Pluto ran off after it. You go chasing after Pluto and discover that he was captured by the evil wizard Pete. Now you must save him!

Magical Quest is a platformer in which you'll acquire multiple powers in the form of costumes. Your default Mickey outfit gives you access to a basic jump and a grab/throw mechanic. You'll then get a magical turban which will turn you into a wizard who can shoot magic, then a firefighter outfit equipped with a functioning hose, and finally a mountaineer outfit with a grappling hook. It's a very short game but a very charming one as well. 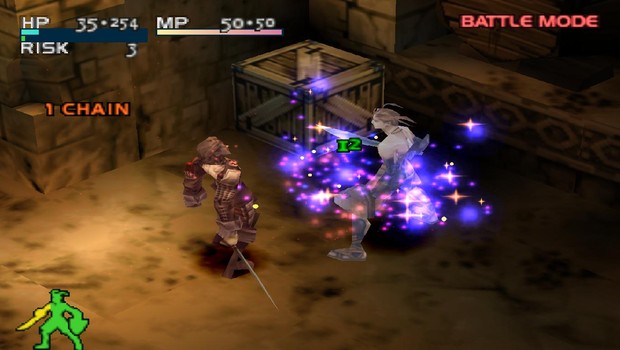 This is a game that, although it originally released back on the PS1, I never actually got to play until this year. I had always heard about it and it's made by the creator of Final Fantasy Tactics so I knew it would at least be interesting. When you're playing it you can clearly see the influences that it got from FFT. The art style and in many ways the story itself have many similarities.

From a gameplay perspective it's very unique; it's sort of a (for its time) new take on the idea of an action rpg. The best comparison I can make would probably be to Parasite Eve, but in a fantasy setting. While the game has a lot of cool and interesting systems in place, it is also unfortunately one of the most unintuitive games I've ever played. You pretty much NEED outside help to get a full grasp of the systems in place in Vagrant Story. While this may hold back the original, it also presents a fantastic opportunity for a remake or spiritual successor that takes these things into account and seeks to fix them. 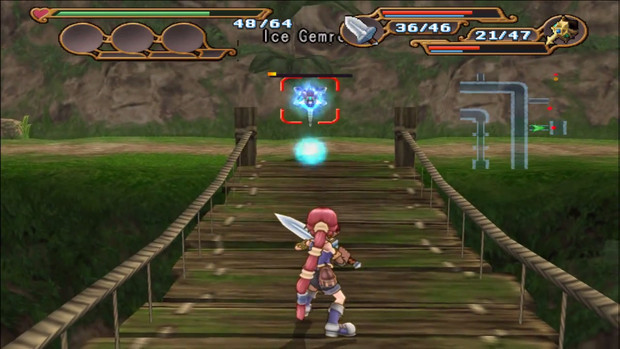 Dark Cloud is a game that was given to me on a whim for Christmas when I received my PS2. I had no idea what I was getting myself into but I'll be damned if I didn't play that first game nonstop til I was at the end. Dark Cloud is another game of two halves; in fact both halves are strikingly similar to ActRaiser's two halves now that I think about it. The first part of Dark Cloud is a dungeon crawling action RPG, and the second is another world building type of game.

The story of the first revolves around an evil man summoning a dark genie to wipe out life on the planet, but by the grace of a benevolent fairy king you are saved and given the power to bring back those who were locked away by the genie. While crawling through dungeons you find the locked away bits and pieces of the world and then return to the overworld to place them back down in whatever way you see fit. Dark Cloud 2 (Dark Chronicle outside of America) wasn't directly connected to the first but refined the formula a bit by adding a little time travel and gave it a fantastic cel shaded art style that gave it an extra bit of charm. I would love to see Level-5 bring back this series because these were certainly two of my favorite PS2 games.

The world may never see the return of these brilliant games, but a man can dream. In a time when a studio that many had deemed mediocre was able to bring us a fantastic revival of Strider AND Killer Instinct I suppose anything is possible. What games from your past would you like to see make a come back? Let me know! Oh, and thanks for reading.