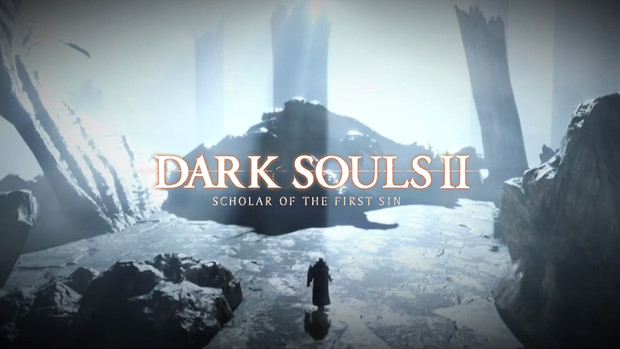 Wow, it looks like FROM is REALLY screwing people with this upgrade. I guess the servers will be split for the console versions, too, but on the PC, they're essentially charging for an engine upgrade. What the hell.

It looks like everyone is getting their wish, as Dark Souls II: Scholar of the First Sin is coming to current-gen consoles. The PC isn't being left out, either, as a new, DirectX 11-based version is launching alongside the console versions. The improvements will come in the form of a free update for everyone who already owns the original version on the PS3, 360 and PC (except for the original three DLC packs, obviously, which you'll have to buy if you haven't already); since the game hasn't made it to the PS4 or Xbox One before now, those versions will be brand-new releases with everything included.

New NPCs, better online, improved graphics and more are coming. As a huge fan of the Souls series and an owner of the giant collector's package of the second game on Steam, I couldn't be happier right now. Dark Souls II is one of my favorite games of all time (yes, even more than the first one, even though I think I'm in the minority there), so I'm absolutely ecstatic about this.