The 52 Game Challenge AKA The Backlog Slayer

Having a gaming backlog that continues to grow larger year by year is one of the most common problems among gamers. With the ease of being able to dowload games and the frequent sales services like Steam host seasonally, it becomes very easy to amass a large collection of games quickly.

Soon this little pile turns into a mountain, and you're looking at dozens if not hundreds of titles that will seemingly take a lifetime to get though. Gaming is not a fulltime job for most of us, so the time we can spend completing a video game is a precious few.

After having my backlog begin to slowly spiral out of control and finding myself impulse buying during Steam sales, I've decided to take on a challenge in an attempt to make a sizable dent in my backlog and expand my tastes and apprecation for all genres of games.

I have decided to do the 52 Game Challenge. Here's why you should too.

I heard about the challenge through one of my friends, who told me the rules were incredibly simple and able to be taken on by any kind of gamer. Pick 52 games from your backlog and finish them in 1 year. If you're not the type of person who likes to plan ahead, you can randomly go through your backlog, picking games as you see fit. 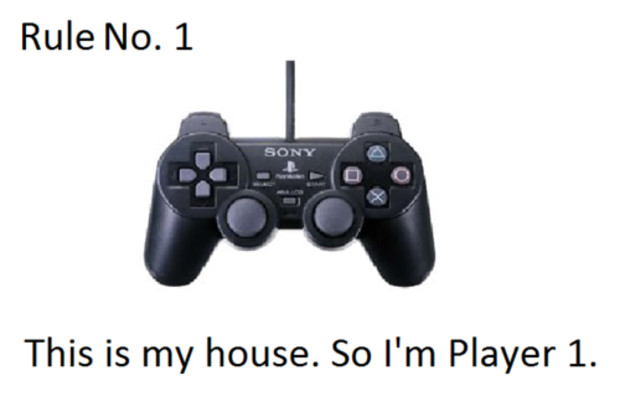 To my knowledge, there's only two rules for this challenge:

1. Any game can be considered for the challenge. If the game is a multiplayer game or never ending game, ten hours is considered enough for the game to be "finished".

2. You can reply titles you've played before, just as long as they're completed in a year's time from when you began. 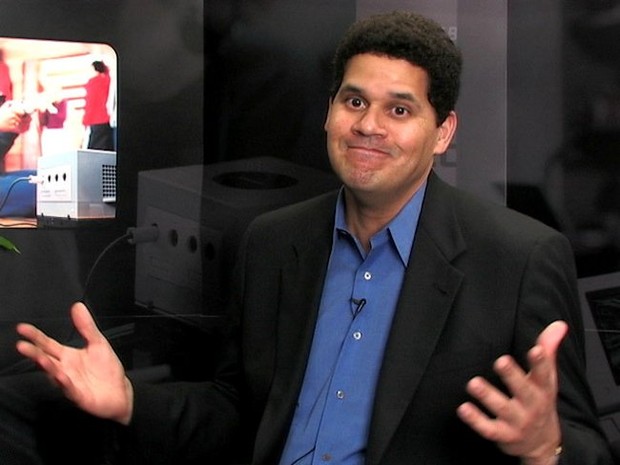 I'm currently about half way through the challenge and have had a great time expereincing previously played titles with a new perspective and playing new titles that I most likely would have overlooked. The feeling you get when discovering a new hidden gem of a game or that nostalgic sense of glee when replying a game from yesterday is one of the very reasons I play games.

If you're thinking about taking the challenge, the two final pieces of advice I would give is to: a.) do the challenge with friends so you can compare the games you play and b.) create a blog or list where you can keep track of your progress. I created a wordpress blog where I write about my thoughts on each game I play and  to keep track of my progress.

Link to my own 52 Challenge Blog: Observer Report