...My Pa (Grandfather) passed away 13 years ago today. November 16th, 2001. His wife Nana passed away earlier this year after a long fight against Alzheimer's. I was 10 when he passed away... not really concerned with anything more than myself, as most children are at that age and don't have very many memories of him as such. One thing that I do remember fondly is going to visit both of them during Christmas breaks and on occasion other times of the year down in Florida. Talking with them exploring the neighborhood in which they lived and most importantly going swimming on the beach. 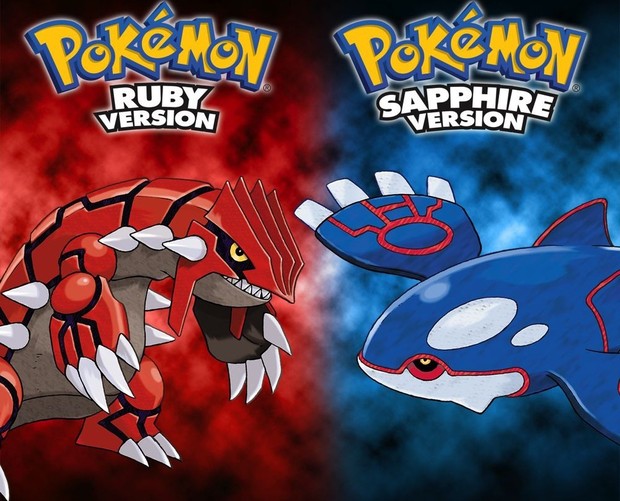 Pokemon Ruby and Sapphire came out in 2003, two years after Pa had passed away. Ruby and Sapphire isn't my first favorite generation nor is it my second. It's third. But... Ruby and Sapphire will always hold a special place in my heart. During the summer of 2003 we went to Florida one last time to visit Nana before she sold the house they had there. They had a summer and winter home for when it got cold, New York so they could stay close to there family and Florida so when it was cold they would be warm.

My family almost always drives to it's locations, very rarely flying. Cheaper that way and you can get a good view of America as you drive past, looking at the landmarks or just different states you pass through. During this trip, R&S had come out a few months before and since I liked the color Blue I chose Sapphire. I wasn't allowed to play video games much when I was child, car rides and vacations were the main two times until I was older. My father was worried that I would get to distracted if I could play video games when and where I wanted and in the future that could be a problem with my grades. He was right, but I'd like to think thanks to him he helped at least a little bit. 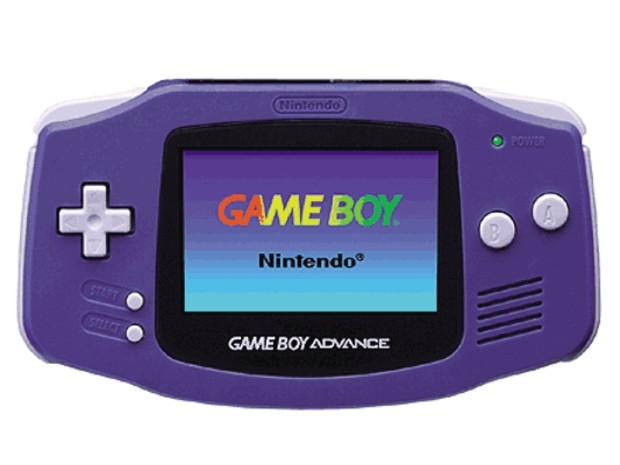 During the car ride I made sure to play as much of that game as I could. Going to make the team that I liked most (Mudkip of course, water starters always) and whomever caught my interest. I didn't have favorites then aside from water starters, I just chose whom I though was cool and I would enjoy the most. It was a simpler time then. However the original GBA didn't happen to have a backlight so when it turned to night I popped out one of two things. I either popped out the snake that could be plugged into GameBoys and used minimal batteries from the GBA to power the light. Or, I used the two in one screen enhancer and light. I usually used the screen enhancer, the light worked so much better for that, and I just flipped the screen enhancer to the upward position. I didn't need it at the time.

Now for those of you that haven't played Ruby or Sapphire, a majority of the game takes place surfing upon your Pokemon from island to island, even going underneath the water at some points and just exploring. A lot of the cities felt to me like Florida... even though it was based on a Japanese province to a young 12 year old that didn't matter, and I didn't know at the time. I played that game a lot during our last visit to Pa and Nana's winter home. I still went to the beach of course but... I'd like to think the game helped me to store away memories of that place and my Pa and Nana for years to come. 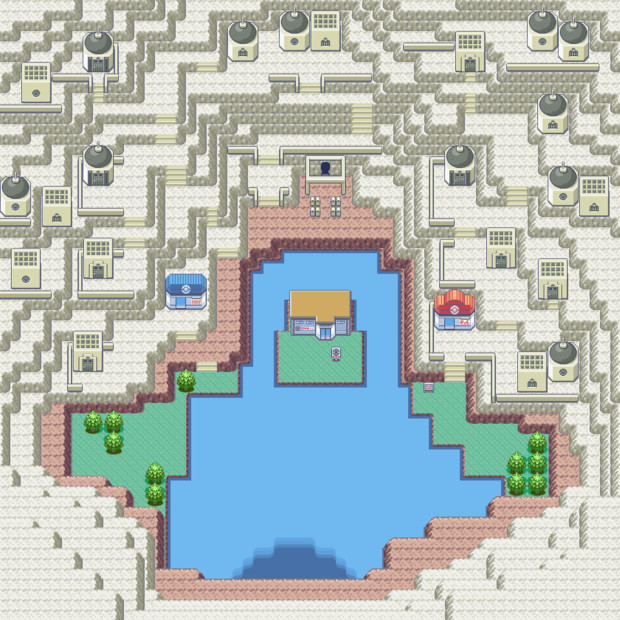 One of the biggest memories I have for then was trying to find Sootopolis City, I don't remember if the game ever gave you a hint as to where the eigth gym city might be but it took me a majority of the car trip to find it. You needed to go around finding the right place to go underwater, and there would be a chasm that led to the final city before you could actually go to the final city. There was a lot of places that you could go underwater and I tried most of them. Most of them except for the one you actually needed, so I was stuck here for a while before I finally did end up in that city. 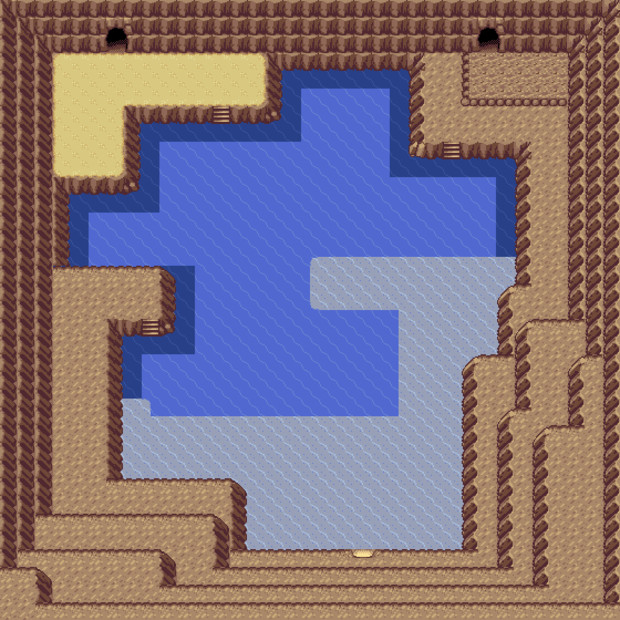 During that time I came across Shoal Cave, a sidequest of sorts where you could get a potentially useful item if you gave an old man eight items. Shoal Cave I remember very clearly being when we had gotten to their house, I remember walking across the sand inside the cave as well as the areas of water that had sand banks and could walk on them. It made me feel like I was at the beach with Pa and Nana... even though he was gone it gave me memories of those times that I still use to this very day. I'd like to think that it was the frustrations this game gave me that gave me these such fond memories. You couldn't always explore Shoal Cave, there was a high tide and low tide, and you could explore the cave at low tide. I always seemed to hit the cave at high tide so it made me question just how I was going to get inside? Frustration seems to be a decent way to have a person remember things, and while I didn't like it back then I'm very thankful for it today.

I remember getting my Nickelodeon clock one Christmas, that I still have to this day at that house. The Charmander my Pa won for me and my brother, he was always good at those claw games and he knew we liked Pokemon. The times we went to the beach and Pa would play with us while Nana watched, Nana didn't like being splashed so she just watched us underneath her umbrella. The small kitchen and living room along with the guest rooms that we would talk in, most of the time in the living room and I remember Wheel of Fortune on that T.V along with with the news... 60 minutes if I remember correctly.

I remember my pillow that was mine and no one else's because it had a loose corner that I liked to put in my mouth when I was five and would call it my wiggling because it just wiggled as much as I wanted and never ceased to amuse me. I remember going to Disney World with my parents meeting my favorite Disney Character Goofy and getting a Goofy Hat, which is missing a tooth but I still have to this day. I remember the palm trees around Nana and Pa's as we would go for walks or go roller skating with my parents. I also remember the time we got in a car accident with a rental although I don't remember the details. I remember the art musuem sign that when I was 10 someone had oh so cleverly added an F to so it became the Fart Musuem. I also remember one of Pa's favorite candies, Werther's Originals, which I still happen to get from time to time in memory of him. Maybe before to long I'll start doing crossword puzles on occasion in memory of Nana...

That's why I'm thankful for Ruby & Sapphire... it may not be my favorite Pokemon games of all time. But whenever I play them to this day... they give me a rush of feelings, happy, and sad. They help me to remember moments with Pa even if he had passed away by the time this game had come out, and I'm sure they'll help me to remember moments with Nana too when I need them. Such as when I was playing the Sims when she walked by and told me she liked the music from that game. It was the construction music, as you're buying and rearranging your house. That's also why I'm excited for Omega Ruby and Alpha Sapphire... I'll be able to make new memories as I play through the games with my fiancee on her 2DS and I'll also be able to remember the times I had with Nana and Pa. I'm hoping that they don't change to much... I'd like some to stay the same.

I love you Nana and Pa.