(DISCLAIMER: I have no idea when most of these games are actually going to come out, but if they all hit 2015, that would be swell)

Hello, it's me! Jinx's blog had the very fortunate effect of putting a new game (Hellraid) on my radar, so I'm gonna make a similar one, in the hope that all you good little capitalists may get a few ideas for your own shopping lists.

Here we go, then: 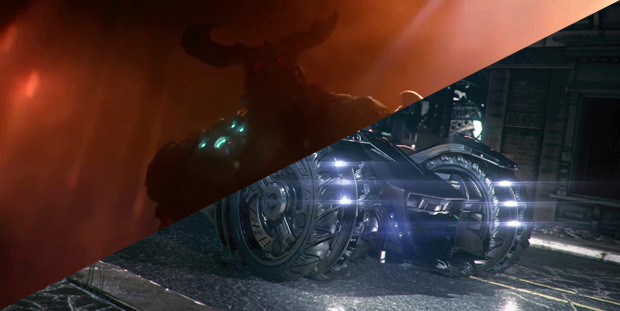 These two are definitely my main ones, and the ones I keep mentioning, so I'll just group them together. Seriously, though, what's not to get excited about? Doom is awesome. Arkham games are awesome.

Rocksteady is surely gonna deliver on their part, having more than proven themselves in the past. Playing Arkham City, I kept thinking about how the Batmobile was the only major thing missing in order to have a "complete" Batman experience, but I couldn't imagine how it would work with the rest of the game. Then E3 came, and so did I it blew my mind!

As for Doom 4, all I know is that Wolfenstein: The New Order is supposedly really good, and that the private preview was very well recieved, with a lot of welcome features making a return. It's a lot of good signs at once, and coupled with the Cyberdemon's badass new design, I allow myself to be very excited for this one. 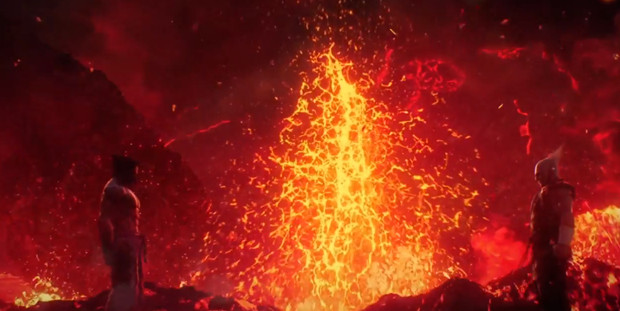 GRRR YOU KILLED MY MOTHER!! AAARGHGR YOU WERE TOO WEAK TO BE MY SON!!! GRARGHLR YOUR HAIR IS STUPID!!!! BRRUGHRUH I'M GONNA PUNCH YOU INTO A VOLCANO!!!

Tekken is back! Interestingly, while being Tekken is enough to make me interested, being Tekken is also what prevents it from being as anticipated by me as the duo above. Y'see, Tekken Tag Tournament 2 only came out two years ago, and it was huge and great and fun and satisfying, so I don't really need to have that particular itch scratched just yet. Furthermore, I would honestly rather see Tekken X Street Fighter be announced, simply because that game would add so many more new characters to the franchise. Still, for what it is, I have no doubt it will be great. 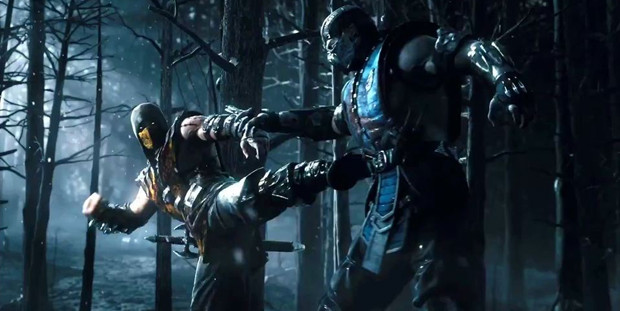 X is and always will be the coolest letter ever, and the fact that it happens to be the Roman numeral for 10 makes for the perfect opportunity for the tenth Mortal Kombat game to include it in its already cool title. You can't handle all this cool!

Fatalities looks more insane, creative and brutal than ever before, and the game itself looks gorgeous. I appreciate Mortal Kombat for being far more approachable than any other 2D fighter I've tried (I'm not very good at those in general), while still managing to be deep and satisfying to play. Can't wait for the brutality to start! 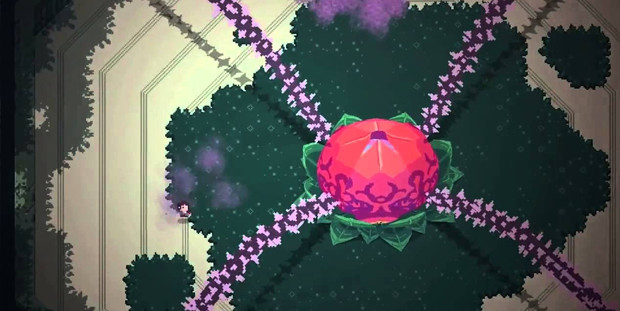 Boss fights are the best. So good, in fact, that I believe they deserve an entire blog series devoted to them. If only someone would do that.

Anyway, when it happens that a game consisting of nothing but boss fights comes along, I tend to get very happy. It doesn't happen very often, but that just makes it more exciting when it does. Titan Souls seems a lot like Super Meat Boy, in that it's simplistic yet difficult, and victory is gained by reading your opponent, and figuring out how to move and when to attack. It's action in its purest form, and I couldn't be happier with it. 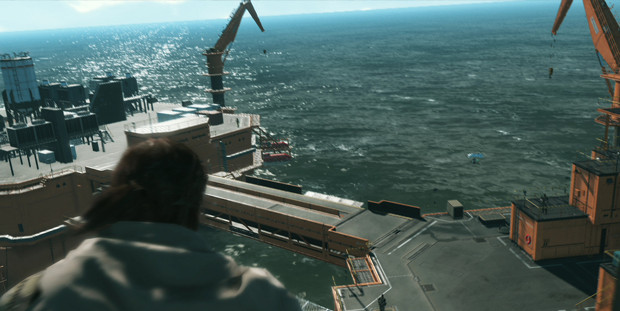 Okay, so before we move on, let's get one thing straight: this game has an identity crisis. It has absolutely no idea what it wants to be, whether it wants to be stealth, action, sandbox or something entirely diffent. Metal Gear has always been a bit like this though, and I still play those games a ton, so they definitely do something right.

Messing around with guards is my main reason for playing these games in the first place, and Phantom Pain looks like it's going to give me a lot of opportunities to do this in more creative ways than ever before, which is why I look forward to it. That and hearing Keifer Sutherland delivering crazy Kojima lines, which is certainly going to be a very unique experience. 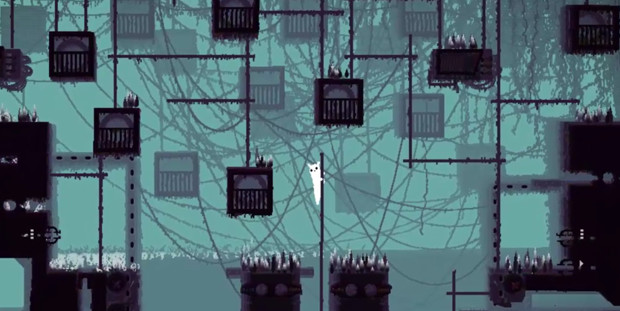 Unbelievable animation and pixel art is something that the developers of this game have no problem bragging about, as they happily share gifs of the game in action, fully confident that their work is worth boasting about. Personally, I think it is, and they have every right to brag. It looks fantastic!

Gameplay-wise, it reminds me of Oddworld, a series that I adore, so bonus points for that as well. It looks intereting, the way you jump, climb and try to survive against predators much bigger than yourself. Everything I see from it makes me more interested, and I'm very much looking forward to giving it a shot. 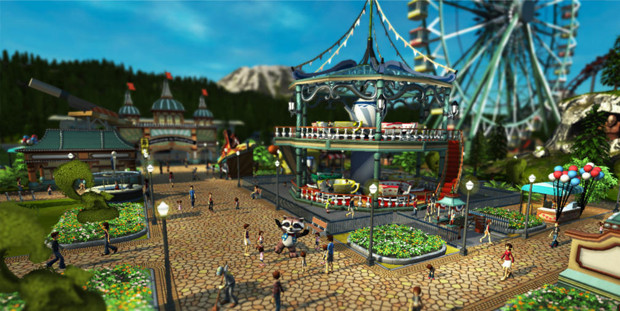 This is very optimistic of me, I know. Especially considering the last one. I really just want it to be good, so I can make some really cool parks. Roller Coaster Tycoon is the only simulation game series I really enjoy (probably for the wrong reasons), so having another solid one would be swell. Fingers crossed!

2015 better be as cool as everyone's expecting. It's all up to you, year! NO PRESSURE! 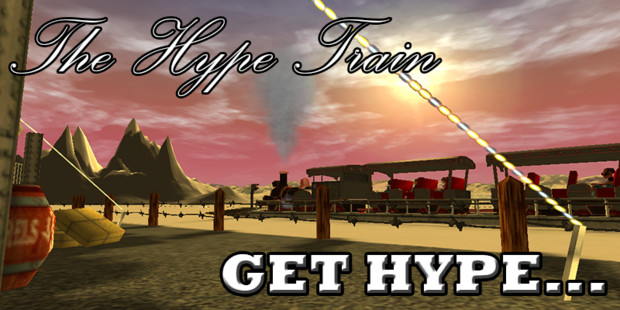