Pouring one out for Prey 2 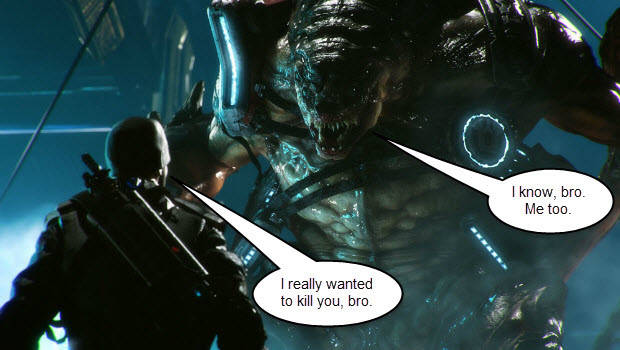 I guess I should have seen it coming. I mean, all the signs were fucking there. Development hell doesn't even begin to describe what Prey 2 went through these past few years; how could I have not known it would end like this?

Maybe I was just naive; so blinded by my excitement, that I ignored what was going on right before my eyes. But god dammit, why wouldn't I be excited? Prey 2 looked really, really fucking good back in 2011. Hell, even its CGI trailer didn't do it justice; the gameplay spoke for itself. Inventive weapons, a colorful, Blade Runner-inspired world, creepy and unique enemies and NPCs, an incredible sense of space and freedom of movement -- for a game so early in its development, I was blown away literally every time I saw it in action. 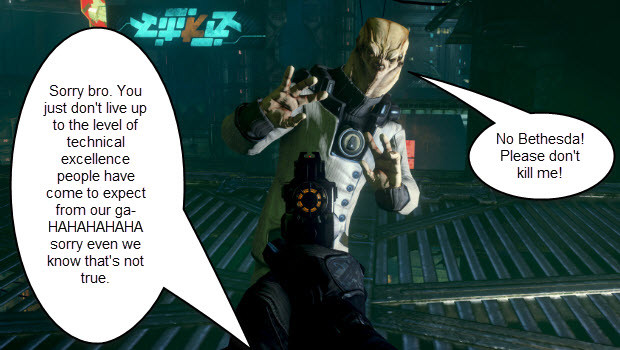 I remember standing outside Bethesda's booth at PAX 2011 and watching the live gameplay demo. I must have watched it five times. And every time it ended, I cheered right along with the rest of the crowd. My shit-eating grin circumnavigated the globe. I'd never been more excited for a videogame.

But then time went by, and instead of the usual stream of updates on the game's development, we were hit with constant. Bad. News. Delays. Developer drama. Publisher drama. The continuous back-and-forth, will-they-or-won't-they bullshit that's signaled the end of too many promising titles. And yet, I still held out hope.

It's fitting that today is Halloween, because I'm convinced that Prey 2's hell-on-earth development saga is the work of none other than the devil himself. There's simply no other reason for such a good looking game to get such an unfair shake in life.

And so, I pour one out for you, Prey 2. For all the worlds we'll never explore, all the aliens we'll never shoot, and all the next-gen butthole and vagina doors we'll never open. 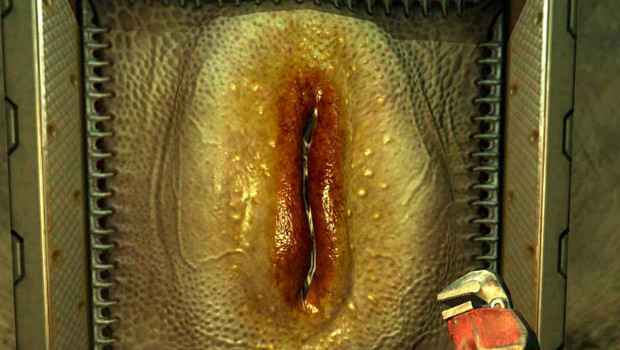 Here's to you, buddy. 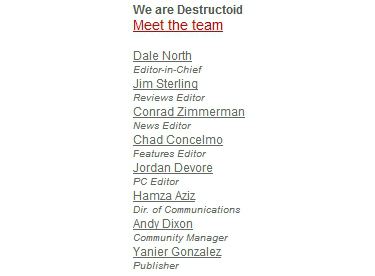 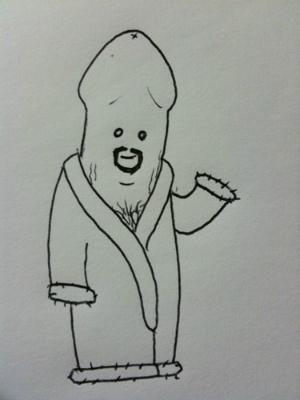 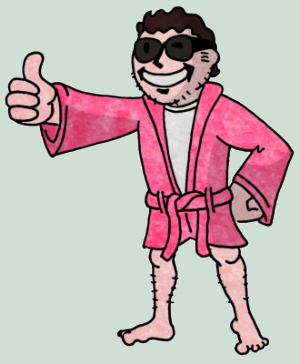 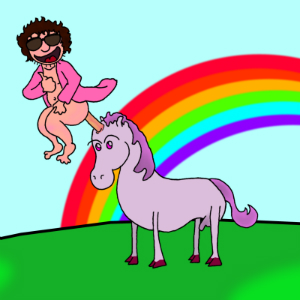 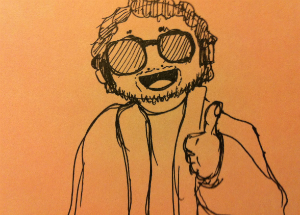 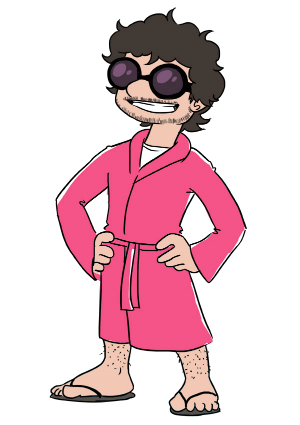 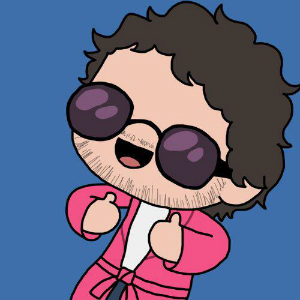 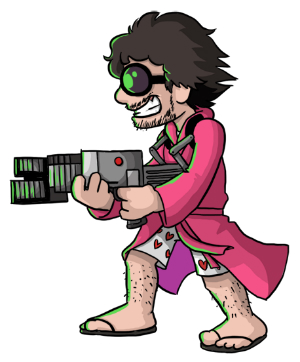 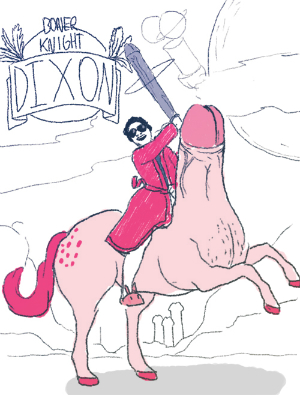 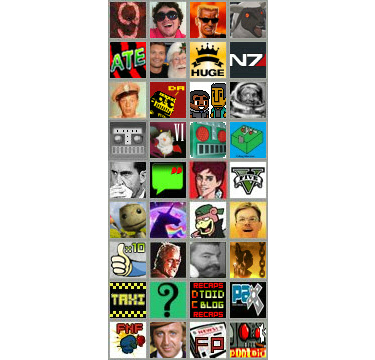