[This post inspired by the TotalBiscuit/Jim Sterling debate on what qualifies as game.]

“Purity” is one of those core concepts that we cling to as humans. Whether it is a theist's sanctity of religion, the social conservative's idea of chastity of human sexuality or the western liberal's concept of purity of the food we put in our mouths, it is part of the human experience to build up a concept to be pure and inviolable.

This of course brings us in conflict with those people who either express disbelief in the purity we have defined, or worse, who actively violate what we have sanctified. But in reality, these concepts have been built up by people (collective consciousness) and can thus be brought down by them. It is wilful ignorance to claim something is objectively pure when evidence to the contrary is presented, or when we already know that these concepts are subjective.

Gaming is no different.

Today I want to go down the list of what I consider the most commonly encountered concepts of purity in gaming. While all of these are certainly important to gaming, we need to accept that they are not immutably essential.

This is the only one on the list that is never explicitly stated but always hanging out in the background. We all know that there are plenty of games which do not have combat in them. Most of us can recognize that these are “really games” even though they do not have combat.

However, when a game does have combat, those fighting sections get called “gameplay”, the cutscenes are called “narrative” and everything else lives in a limbo between the two.

I'm just going to be blunt here: if it's not a cutscene, it's part of the gameplay. Exploration is gameplay. Dialogue options are gameplay. Inventory management is gameplay.

AKA “It's not a game if you are not allowed to fail.” 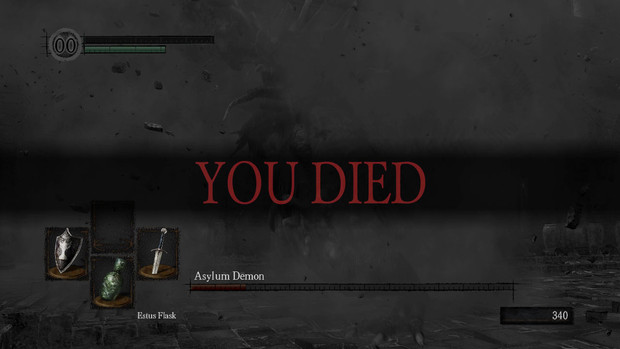 But the idea of a fail-state has been bent, twisted, and contorted by the purists to differentiate games they like from games they do not.

What is the fail-state in Braid? Jumping into a deep pit is not an issue because you can always rewind time to get out of it. Same with jumping into spikes. Some puzzles actually require you to jump into a pit and then rewind time. In the end, there are elegant solutions to the puzzle and inelegant solutions to the puzzles. But the only real fail-state is to stop playing the game. Is Braid not a game?

Speaking of puzzles, what is the fail-state in SpaceChem? Does Portal only have a fail-state when we fight with GladOS?

What is the fail-state in Shadow of Mordor? If it is death, then “fail-state” is a very odd choice of words because death is fully incorporated as part of the narrative and gameplay. Players die deliberately in order to promote a particular orc. Is Shadow of Mordor not a game?

AKA “It's only a game if it has an objective.”

The counterexamples for this would be games that build up. Simulation games are a great example of this. The Sims and SimCity come to mind. Animal Crossing too. 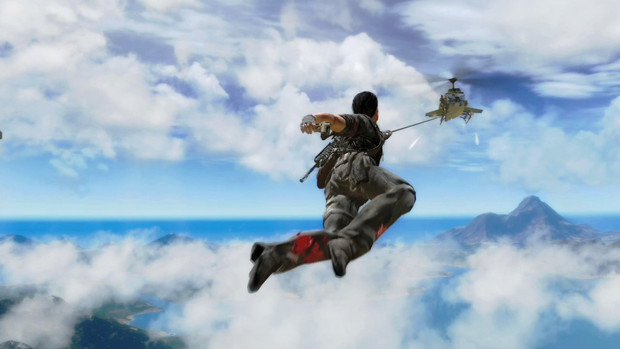 There are also other games which, although they have strongly defined objectives, are most fun when you get to dick around doing nothing. I'm talking about sandbox games like GTA and Just Cause 2, and perhaps even Skyrim and Far Cry 3. Does it become less of a game if we stop thinking about objectives?

AKA The “games are defined by their gameplay” purist. You guys and gals knew that it was leading up to this, right?

If you subscribe to this school of thought, then trust me I understand where you are coming from. Interactivity is what distinguishes games from movies and other passive media. It's understandable to think that that's what games should be fixated on.

I, however, strongly disagree. What matters is the experience of the player.

If what keeps us engaged is the gameplay, then kudos to the gameplay. It deserves credit and may even deserve awards. But if the gameplay is bad or just inoffensive, and the narrative keeps you hooked then you can still have successful game. Or vice versa.

The analogy that comes to mind is this: gameplay is to videogames what cinematography is to movies. Cinematography is very important to movies because it sets it apart from music, radio, books and paintings. This is why good cinematography substantially enhances the experience of a movie, which the discerning movie critic is able to appreciate. But ultimately, the cinematography, just like the screenplay, has to be in service of the audience experience.

AKA “Why call it videogame if there isn't going to be a game in there?”

This is a neat argument which relies on the dictionary defintion of "game" - "a form of play or sport, especially a competitive one played according to rules and decided by skill, strength, or luck." (Thank you Google)

A 101 course in linguistics can really help answer this question, but the short version is: definitions change. 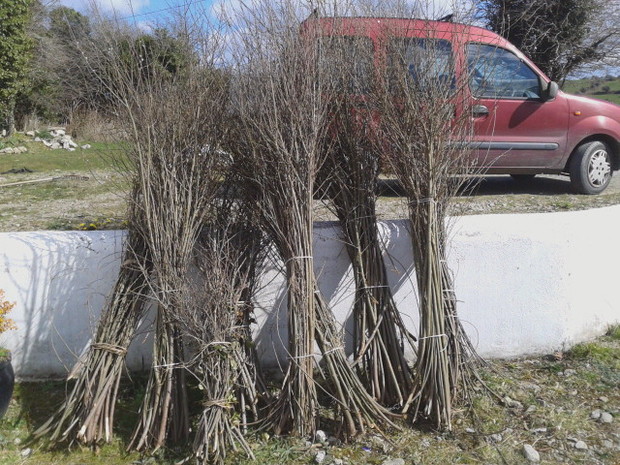 Since this is Destructoid, I should use better examples: Did you know “gay” only meant happy, joyful and lively, less than 100 years ago? Did you know that “[email protected]” still means a bundle of sticks in the UK? (Yes you do. Half of you are from the UK, right?) And “dyke” still means “a barrier to hold back water and prevent flooding”? Did you know that before Soulja Boy popularized its usage as a verb, “Superman” actually referred to an American superhero? (Just blew your minds, didn't I?)

So, yeah. Words change in meaning. It's natural and happens all the time and constantly. Defnition purists (in every field, not just gaming) tend to lead difficult lives, full of suffering.

Bottom line is: Sure, purity is a comforting concept. It's easy to draw a circle and say that everything inside is good. It provides certainty.

But keeping an open mind and weakening the boundaries around that which is sacred will keep us open to new experiences and new kinds of awesome.