Hello Dtoid. The charming zombie character I created is going to shut up for a minute because I need to spill some real talk. Some hot fire. Some mad education.

I feel confident saying most of you fit in one or more of the following categories: In your early or mid 20s. Male. American. Hating your job. Easily bored. Lacking motivation.

If you're not in those categories, cool. Run along and keep living out your dreams. Otherwise stick around, cuz I got stuff to say.

You don't have to let the world flash by. You don't have to sit in those lecture halls taking generals for a degree you're not sure you need. If you're in college and are studying something that's not a hard science with the guarantee of a job at the end of those four years, your degree is probably useless. College is merely a certificate of trainability. Most of the learning you do will occur outside of classes.

Parties, sex, breakups, hangovers, food poisoning, that's the real education. That's where you need to start, but since our society is based around you being a little worker bee who puts the cheese and pickles on the burger before passing it to your coworker who does the ketchup and mustard, all you've been taught is how to obey. How to learn dates and numbers and to raise your hand if you have something important to say. 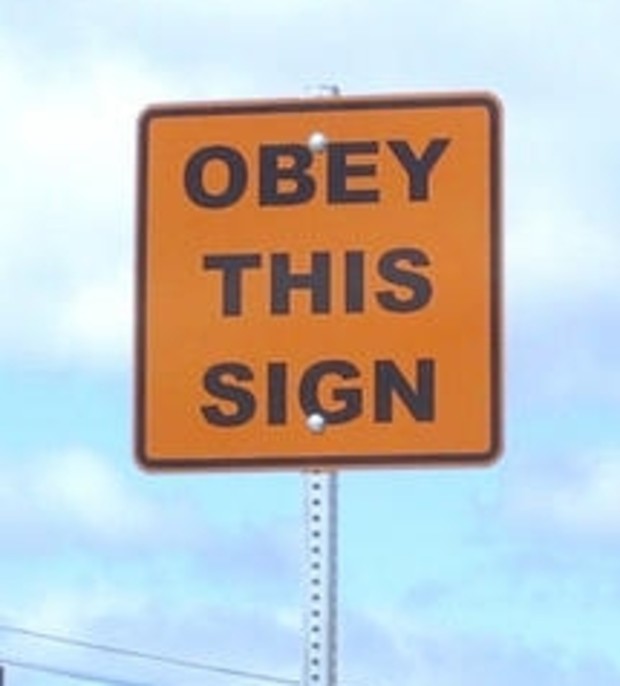 Yes, I'm saying everything you learned is a lie. But that's okay. You can use that. It makes you stronger. Overcoming bullshit makes you stronger, and anybody who can overcome all the stupid bullshit that gets thrown at young people in 21st century America is going to be strong. A lot of people are going to drown in the bullshit river. Not everyone is going to make it across. I'm not across yet, but I think I can see the other side.

It's a big fucking river.

So you graduate high school having read stuff like the Call of the Wild. Then you get to college and read stuff like Gatsby and Othello. I'm not knocking that stuff, Gatsby is my favorite book, but your teachers and parents have failed you. They have failed you because they've not taught you the things you need to fucking know in order to go be an adult. They haven't even given you books or resources that will let you find the info on your own.

If you're a bleeding heart like I was, you need to see that some people actively WANT to suffer. You can't help everyone. You can't change anybody's mind through your words unless they're already open to changing themselves.

And there are a million other things you still need to learn, and I probably need to learn more than you do. You're probably way ahead of me. 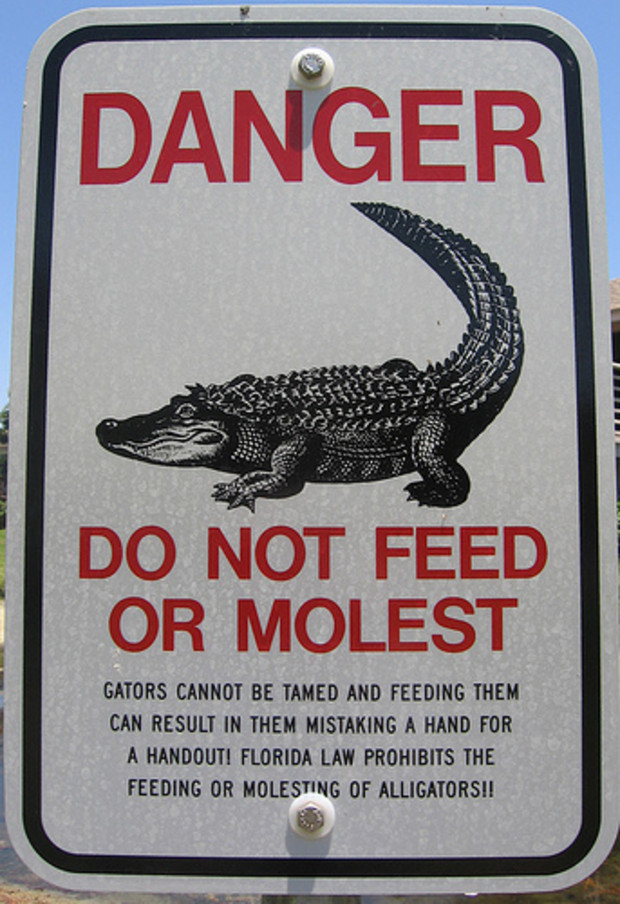 Maybe this blog belongs on r/circlejerk. Whatever. If it helps someone a tiny bit, that's great. Anyway, I've seen a lot of angst on Dtoid, likely because the majority of us are caught between doing what we want and doing what we think other people want us to do. Maybe you went to college because your parents want you to become a teacher like them. Maybe you're going to inherit the family vodka factory but you really want to have a tequila factory. I don't know. The point of this blog is the following. It's a list of names you need to get familiar with right fucking now.

Tl;dr, buy Mastery by Robert Greene. Buy The War of Art by Steven Pressfield. Download every episode of the Drunken Taoist podcast. Do those three things right now. If you can delve into the works of all the above names, do it.

Quit college if it's not right for you. Do dangerous things. Kick your ass into gear. I'm [email protected] if you have specific questions that you don't want to discuss in public.

And always remember not to molest the alligators.