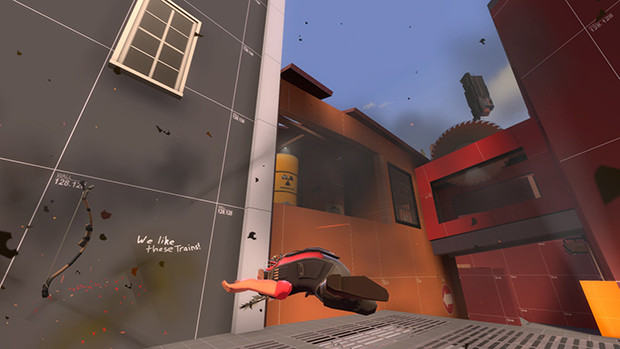 Today, the TF2 server finally got to see some major changes in both the map rotation as well as the addition of a brand new mode.

Why so many arena maps? Simple, we installed a new game mode called Arena Respawn.

Check out the official page here! Arena Respawn is pretty much normal arena mode, but whenever the point is capped, the capping team’s players are all respawned. It makes for less waiting and more shooting, which is never a bad thing.

The last couple changes are pretty straight forward; we removed the sexy pink bathrobe item for being too sexy, and set the map vote to remove maps from the voting list until 15 more maps have been played since which should cut down on the repetitiveness of the server.

There are a few other maps that have been uploaded to the server and added to the nomination list for the time being. After some testing with the community the best maps will be added into full rotation.