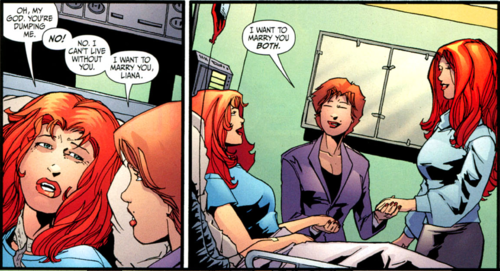 I quit my job over at Twinfinite in June which makes this my first real appearance back on the web since then. I've been busy building my own website for work (the one that puts a roof over my head) and well, it has been taxing my time. I'd love to say that I quit my job for some serious drama after seeing the dissolution of the "gaming press" over the past few months, but honestly I needed to take some time for me. I had lost the fun of all of this which means I needed to leave.

It was a dick move that I quit like the weekend before E3 and left them a reporter down though. I felt kinda bad about that.

The crew that were running around when I was there were all really cool. If you happen to see one of them at a convention or randomly walking the street, run up and give them a high five for me.

Anywho, this isn't a post to say I'm going to be writing a bunch of articles, but something popped up on my feed this weekend that said Extra Life was going on, so I had to set something up. I whipped out my little pathetic donation jar at work and even got my kid working a lemonade stand for extra change because it helps sick kids.

So seeing as how I couldn't find a Destructoid or Twinfinite Team Page, I just decided to make one out of the blue for Destructoid. You can join if you haven't or you can just donate whatever extra cash you have lying around to a good cause.

I'll do a full write up this week at some point since I have no idea how I'm going to set everything up on my outdated laptop I'm currently writing on. Not even sure if this thing has the power to run any games, let alone stream them, so I'll need to sit down and think this thing through. 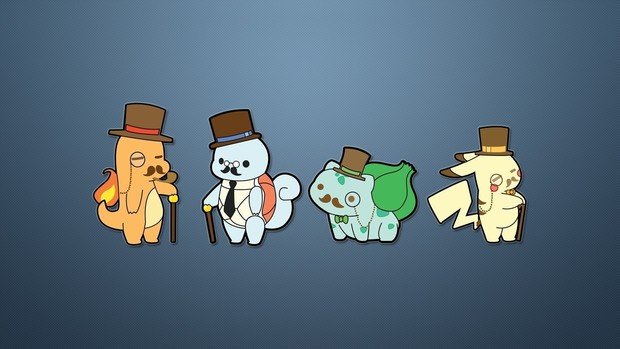 Less importantly, this time off has given me very little time to focus on anything. So honestly, I've been playing Pokemon for the first time in over a decade.

The way that Nintendo has gone on to improve this system really proves why they are the only ones in this genre. Just the way that dual types affect things is impressive to see implemented with such restraint. I think Y has its share of issues, but it is a beautiful game that I've been picking up and playing whenever I have free time.

Now all I need is friends so I can understand how awesome a "friend safari" is.

Other than that, I've not felt really impressed with anything. New console cycles have a way of stemming things as everybody gets caught up, but nothing has made me foam at the mouth, which means I'll just hold on to my money all the more.

What has been interesting me are these nice little Humble Bundle book deals. I'm extremely sceptical of the online distribution of comic books. The idea is something easy to comprehend, but the implementation is not there amongst any major publishers. Or at least it wasn't years ago.

Fear of theft is something I'm not keen to fall behind as a consumer. Locking my books to websites crappy readers gives little encouragement to make me want to invest in a product. For a company like Crunchyroll I'm less apprehensive because piracy is insane in the west for manga and this gives everyone a cheap chance to adopt some new material. Marvel doesn't get that break.

These Humble deals however are wetting my whistle handily. I migrate my entertainment rapidly. Be it games, film, or comics, I find myself always toeing a line between the 3. Since DC's ham fisted relaunch and Marvel's destruction of Spider-man, I've not felt passion for the medium in years.

Paying some $15 for 12 books that I can have on every crappy piece of computing I own in my house isn't such a bad deal. I can finally see if dropping Acclaim was the turn around that Valiant needed. Hint: it was and I'm kinda impressed at the quality of Harbinger.

I'm happy to be reading and investing (cheaply) in some comics worth reading again.

I don't know how to end this, so I guess I'll finish on why I've become a bit disillusioned by games over the years. When I got really into games, it was JRPGs that defined what I was looking for. To be exact, it was the triple threat of Breath of Fire III, Final Fantasy VII and Final Fantasy Tactics that cemented what I loved about gaming.

Capcom has abandoned the Breath of Fire series and the man driving Final Fantasy became too ambitious and had to flee the company and leave it to corporate bigwigs who knew not how to build a product, only to make profits off it. When this pheonix rose from the ashes and brought us something new as Mistwalker, it was a pair of good RPGs in Blue Dragon and Lost Odyssey.

Then everything started to turn downwards. The reason for this again was corporate bigwigs. I'm a huge fan of Sakaguchi, but 2010 and 2011 was absolute bullshit for him. In one fell swoop, Mistwalker lost every single developer they had for their projects. Something to think about when you complain that he's making an iOS game.

AQ Interactive was Cavia (Cry-On), Artoon (Blue Dragon), and feelplus (Lost Odyssey) before the 2011 merger with Marvelous. For those that like to connect the dots, this merger took Sakaguchi's entire development structure and destroyed it in the span of a year. It turned a potential JRPG powerhouse and reduced it to an iPhone developer.

The worst of which is that most the teams were disbanded or broken up to freelance elsewhere. The director has no team and the teams have no talent. The revival of the great JRPGs from the east fizzled in one fell swoop as they were just beginning to become something worth noting. Anyway, I am still pissed off about that and as somebody that had to review a lot of JRPGs between 2010 and now, I still haven't gotten over it. 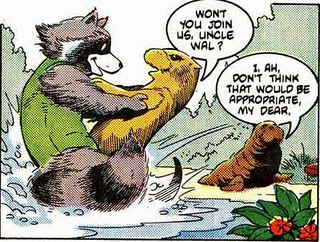 See you guys this weekend. Donate, if not to me then to any number of organizations that are doing real things this month. Give some change to a homeless guy or something, just do anything that makes someone or some thing better.