I've been wanting to make an intro blog post for a while. I also happened to finish this really long RPG I've had since release the other night. Why not do both? 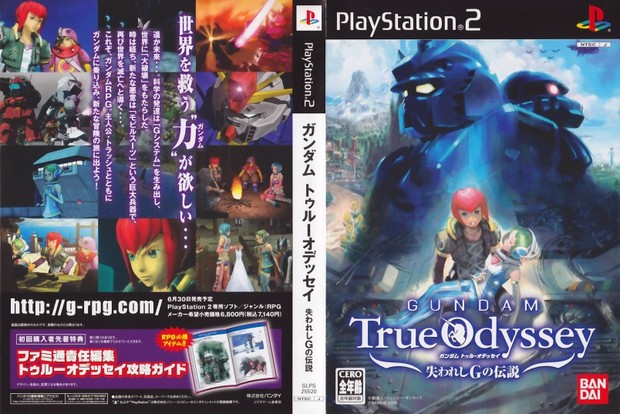 Japanese Cover Art. Because it's Cooler.

First off, a history lesson. See those two faces in the background of the right side? Those are the RX-78-2 "Gundam" and "Zaku" Mobile Suits, two of the most common and influential designs in the history of the Mobile Suit Gundam franchise. Yep. You guessed it. It's a Gundam game.

Released back on June 30th, 2005 in Japan, GUNDAM TRUE ODYSSEY (Subtitled, Legend of the the Lost G, according to Wikipedia) was marketed as the first of its kind; a full blown Gundam RPG. The game featured character designs by Akira Yasuda, known as Akiman to some, who's works ranged from the Street Fighter and Darkstalkers series by Capcom, to Yoshiyuki Tomino's Turn A Gundam (character designer) to 2006's Code Geass: Lelouch of the Rebellion (as a mecha designer) and a very robust customization system.

The game released in 2006 in North America without much fanfare or promotion at all. It was also one of the very last 'true' Gundam games North America would recieve with the horrendous release of Mobile Suit Gundam Crossfire for the PS3 some years down the lane.

The story of MS SAGA starts off very similar to 1996's After War Gundam X, except with less colony drops. The Glory System, shortened to the G System, was supposed to bring a new era of technological achievement to the world. However, disaster struck as a massive energy wave wiped out most of the planet.

You follow the adventures of walking fashion disaster, Tristan (Trush in the Japanese version) and his robot sidekick, I mean, partner in crime, Fritz (Flitz). As you can tell, character designs are not this game's strong suit. 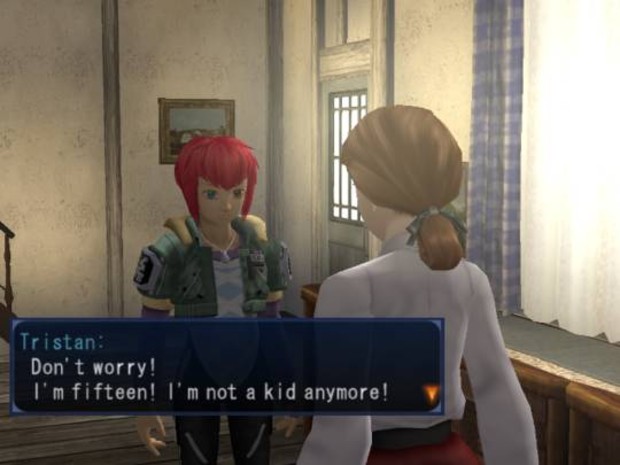 The story initially pits you against the forces of the Dark Alliance as you slowly but surely round up your crew of sky pirates, military men, Newtypes and Master Asia wannabes. The game initially is very linear. You don't start to open up areas until you're nearing the end of your battle against the Dark Alliance.

If you have any knowledge of the Gundam series, you'll most likely see the story coming a mile or more away, including some of the more important plot twists that happen in the later half of the game. Honestly? I had no problems with this. I was always a fan of the AUs that tried to shuffle things up (A Wakening of the Trailblazer, anyone?) but the classic story was always something I enjoyed.

There's not much to say about the game from the music end of things. Most of it fits the situations and areas you'll visit, representing their locations fairly well. The generic battle theme does get old after a while as it isn't dynamic in any sense of the word. Boss themes range from decent to good. The sad thing about the North American release is that we never recived the vocal theme for the opening cinematic, Take a Chance, by Savage Genius. However, I'm okay with this. We did get a rather decent instrumental version.

Gameplay for MS SAGA is akin to your classic turn based RPGs of years past. Each character has the things they're good at and it's up to you to make the best of it. Every character learns a variety of useful "Techniques," the game's equivalent of magic spells. Some can be used for offense, defense, buffs, debuffs or world map attributes. My personal favorites are Auto Drive, something you will be using a lot of, and the Invisible Technique. You will be using both a lot, unless you want a huge trek back and forth. Speaking of which, let's talk about the encounter rates.

MS SAGA features random battles and not visible. Your hud, when in dungeons and the world map, features a small radar that will gradually change color. This means little when in the later portions of the game. Space between save points become points of backtracking, enemies upgrade so they can have the potential to wipe your party if you run into the wrong encounter at the wrong moment and certain bosses force you adapt your tactics.

The thing I most frequently hear, and I can attest to it: Customization is amazing. MS SAGA features an extensive customization system, although not as extensive to games like Armored Core. Each MS is split into segments that can be individually placed. For instance, a character can be piloting a heavy artillerly unit with no ability to equip melee weapons and solely focusing on range and  (Especially useful for Special Attacks like Gatling Body and Gatling Fire) and armor or a melee centric unit focusing on sheer power and speed, akin to a glass cannon (most likely what Tristan will be by the end of the game.) That's not even getting into the color customization, naming of your own units, upgrade system and to top off, an Extra Item system where you can equip with things that prevent various status ailments, increase HP or Armor or boost specific attacks. It entirely depends on your play style.

MS SAGA: A NEW DAWN is worth your time, assuming you can find a copy and withstand a very long RPG that will not hold your hand or show you the ropes. As the game was released in the North American back in 2006, the odds of finding a new copy are slim. The ultimate payoff will be a Gundam game like no other, quite literally at that. With a cast of decent likeable characters (aside from Fritz, but who cares about Fritz?) an indepth customization system that's like no other Gundam game or just a game to kill a few dozen hours.

Just don't expect an amazing story nor would I call it good. Go in it for the customization and potentially, an entertaining battle system.

The game was supposed to recieve a sequel at some point. However, plans fell through when sales didn't exceed expectations or do all that great to begin with. The sequel would've most likely featured entries like Victory, X, potentially more G rep and obviously, SEED. Shame too, as the setting has potential for further adventures and games, whether it be a sequel or a prequel depiciting events before the Great Fall.

The customization system and Frankenmecha concept would be revisited with Gundam AGE: Cosmic Drive and Universe Accel for the PSP, by Level 5. Despite being based on the rather infamous Gundam AGE series, the games themselves are fairly decent...assuming you don't pay attention to the plot. Cosmic Drive features guest units from Mobile Suit Gundam SEED and 00 while Universe Accel features units from the Universal Century series. Sadly, these games were released when the PSP was still doing well in Japan but dead in North America. The games have no planned release, nor will they most likely come over. 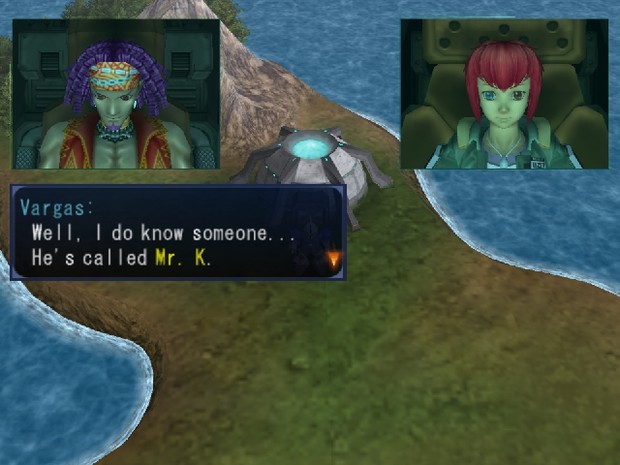