The Evil Within: Quick PC Thoughts 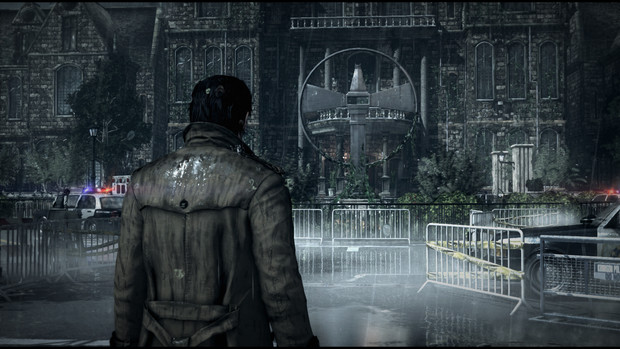 I was able to get The Evil Within at launch for a pretty good price, so I decided to jump on it. I've only played a little bit of the game, but I wanted to say a few things about the PC version.

First, unfortunately, the PC version reeks of being a console port. Now, console ports aren't necessarily bad by default, but this one has barely anything that actually takes advantage of the fact that it's on the PC, so it's kind of hard to overlook. First of all, there are barely any graphics settings outside of shadow quality and anti-aliasing; you're not going to be doing a lot of tweaking here. Second, there are HUGE black bars on the top and bottom of the screen. This can be modified with console commands, but that shouldn't have to be something we have to mess with through text, and the lack of actual visual customization is kind of a twist of the proverbial knife. Not only that, but some of the scene transitions look really weird without that super-widescreen aspect ratio. Still, the game is graphically beautiful, and I'm sure it'll be updated to be a bit more user friendly in the future (Bethesda has already confirmed that patches are coming).

The thing that gets me is the framerate: Initially, it's locked to 30fps. It can be unlocked with one of the console commands I mentioned earlier, but I don't recommend changing it, since the framerate is really janky in The Evil Within. I have a pretty capable desktop now, and after trying both locked and unlocked, I swear, there are parts that won't go above about 25fps even if I set the resolution to 800x600; yes, I'm serious.  This is probably my biggest problem with the game so far, and I wish I had a PS4 or Xbox One to compare it to, just for curiosity's sake. 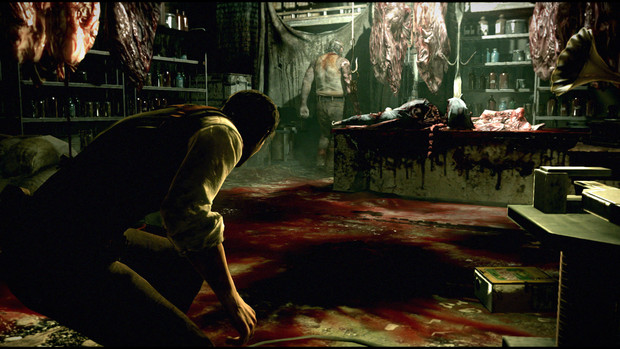 As far as the actual game goes, I'm really enjoying it so far. It's sufficiently creepy, and it has that early Resident Evil cheesiness that I can't help but love; it's absolutely a Mikami game, and I wouldn't have had it any other way. I'm looking forward to diving into it head-first later today with my girlfriend, and if it goes the way I think it will, we're in for an enjoyable ride.

Overall, The Evil Within on the PC is definitely playable, but it needs a hell of a lot of work before it's optimized enough to be considered a proper PC "version." While I'm fine with the experience because I didn't BUY IT AT A HIGH PRICE!, I'm a little sick of the way developers and publishers keep releasing obviously unfinished games; I really do wish sometimes that our gaming machines weren't capable of going online so companies would be forced to actually finish their games before releasing them, just like in the good old days.