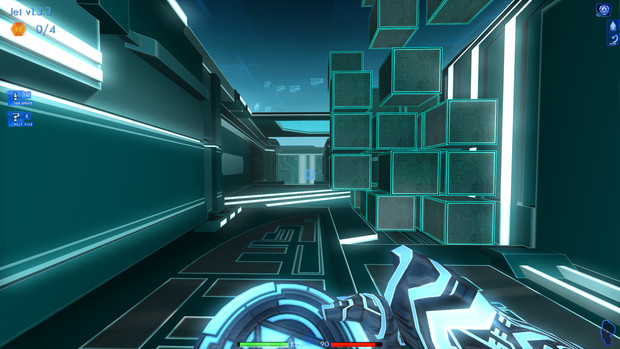 So shortly after Disney's recent Steam game dump, Tron 2.0 from Monolith Productions (Blood, F.E.A.R, Shogo, No One Lives Forever, etc not Xenoblade) has materialised on Steam out of nowhere.  If you happened to miss this game first time around, don't worry about it, most people did.  Despite being something of a critical darling the game never really resonated with most gamers and sold rather poorly.  Luckily you can now correct that grave injustice by heading over to Steam right now and buying a copy. 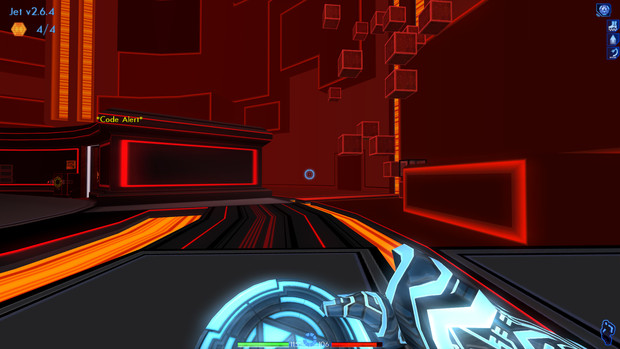 As you can probably tell from the screen shots Tron 2.0 is an FPS with a very unique aesthetic, billed as a sequel to the original movie rather than a regular video game tie-in, the world of Tron has been meticulously crafted with particular attention to detail in striving for it's authentic feel.  While the screen grabs certainly show the games visually appealing world, close attention has also been given to the games sound design, mimicing the movie in an incredibly immersive way.  The game itself has some wonderfully varied environments and weapons (hey, it can't be all disc based combat) as well as some light RPG mechanics with buff and levelling systems of sorts, and an interesting take on the traditional keycards. 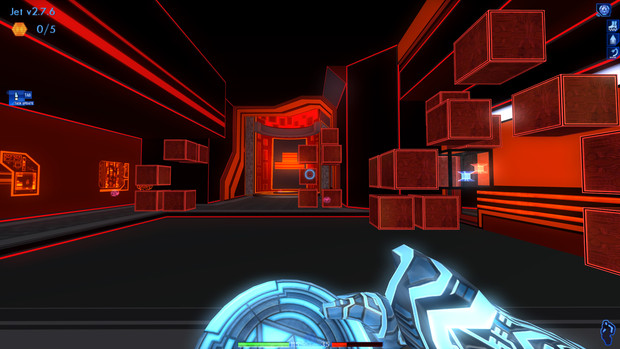 I really don't want to give everything away or go too in-depth into the gameplay, just a little heads up that this is a game that exists and if you're an FPS fan, a sci-fi fan, a TRON fan or even a fan of abstract game worlds it's one you really shouldn't let pass you by.  At £6.99 here in the UK, the price is about the same as two pints of beer, this is a better use of your cash.  I think it's around $10 over in the states.  If you do pick it up I highly recommend installing the Killer App mod, there's a guide on Steam on how to do it, as it'll add widescreen support for those crisp high resolution graphical modes and you should force some AA (Anti-aliasing) through your graphics control panel (hey, it's more than a decade old!).  In high resolution with some strong AA TRON 2.0 is still an absolutely fantastic looking game, and that's not any "for it's time" nonsense, the minimalistic abstract lines and shapes of Tron's neon universe look even better in 2014 than they did in 2003. 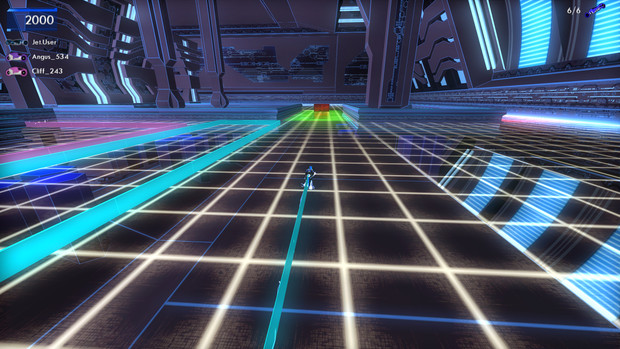 Do yourself a favour and pick this one up, right now.