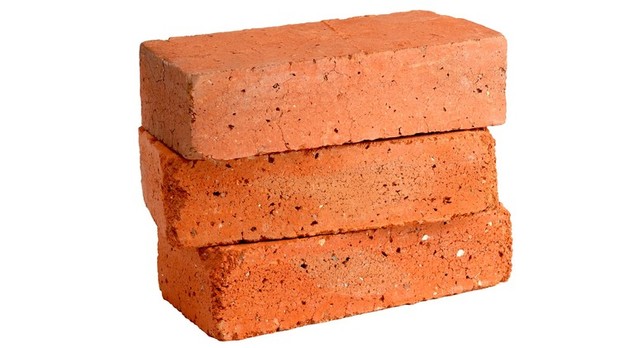 Yes, a brick. Like the kind used to build walls. To be frank, I’m a few days late and a few dollars short of calling dibs on any real Smash characters, but who needs some claim on just one digital avatar? Let me tell you why a brick is by far the better choice. In making my choice, I looked at the three main categories smash characters fall in, value, reliability, and availability. From there it was a simple matter of going through the list to see who hadn’t been picked yet, and while Mr. Game and Watch was a tempting choice, I feel I’ve made the best pick.

Value
Over the years brick technology has advanced considerably with a vast variety of bricks available to purchase. Given all the options out there the price of bricks is fairly cheap, especially when buying a single one. Even a bag of bricks would cost you almost nothing and you can customize it to no end, giving it insanely more value as a fighter than just the limited stock of options for even the Mii Fighters. Bricks also carry their attributes across all platforms and all versions of the game, no region locked bull for me, no sir!

Bricks are even compatible with other fighting games; have a SF4 tournament tomorrow and have no idea who to play? Pick a brick! Somebody from up the street broke into your house and is shouting about MAVHEL BABAAY! Grab your brick. Your little cousin got Mario kart 8 for his birthday? Ready up that brick. 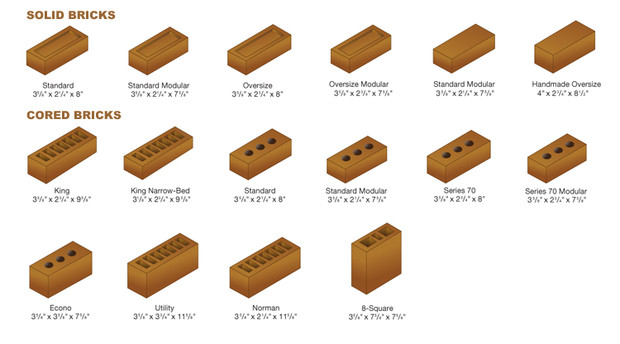 Accessibility
Everywhere you go there are bricks to be found. Even if it’s too late to purchase one, with a crowbar and a little elbow grease, you can easily grab a brick from just about anywhere. Nobody will ever think to pick a brick either, so there is never that odd chance of having to switch fighters. The truly best part about a brick is that even a complete newbie can master the ways of the brick within seconds of starting to play as one. It’s just that easy. Why are bricks the best thing since before sliced bread, that’s simple. 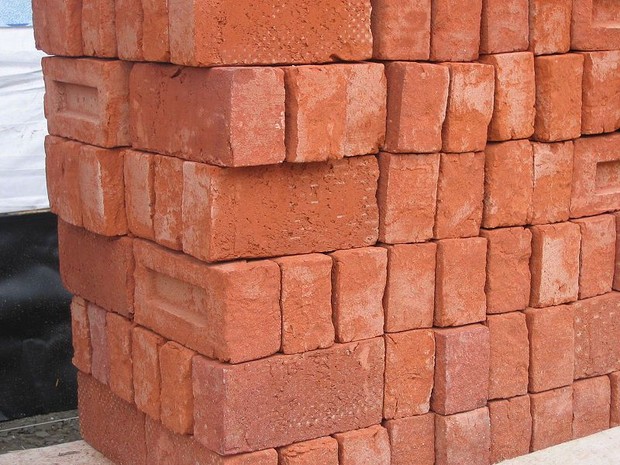 Reliability
Never will a brick let you down; the only way to lose with a brick is to misuse it. If a brick is not digital then why use it? Simple, if someone starts winning the game you hit them with your brick; Instant KO and victory every single time. It is next to impossible to lose while using a brick. On top of that, a brick will never tell the cops on you, so no legal worries either. The only downside is that bricks are banned from tournaments due to how ungodly overpowered they are. What a shame that is.