Picture 11/12 year old me. With our PlayStation i think it already had it's year of use, i had already lived through what was Resident Evil 2. Watching my big brother play obviously, he always had the 'I'm not afraid of you' attitude towards horror games and that helped me get through most ps1 horror games withouth having to play them.

One day he brought with him a batch of new games to play, all gems such as Metal Gear Solid, Castlevania SOTN, Silent Hill and Dino Crisis 2. The day after that me and my sister began checking out the new games, we decided to see what this Silent Hill game was because it looked like an horror game and they were cool. So we made the first playthrought of the hallway..sorry, she did the playthrought of the hallway. 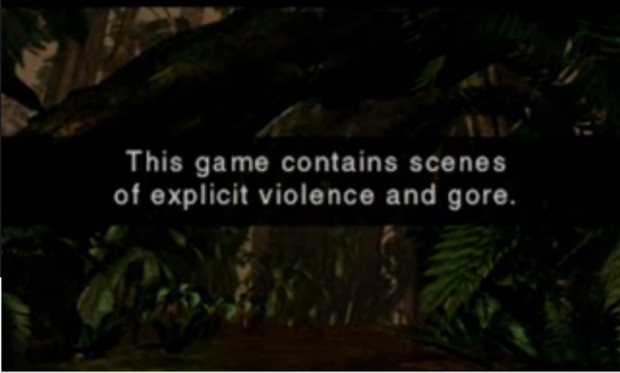 To my luck the game did end up beign exciting action almost family friendly super game. Except for the Inostrancevia cave and underground levels, fuck those.