Fangs for the memories :Resident Evil 4

Now I know some of you are going to laugh but I am a little chicken shit when it comes to horror games. There's a reason I don't buy them or play them often. But out of the handful I have beaten RE1 and 4 comes to mind. The reason RE1 gets a pass is most of the time I played it on the bus since I had the REDS version. So made those long bus trips to band competitions bearable and fun, and I didn't get spooked that way.

Now I know the assignment is for ONE scary moment but no, Resident Evil 4 had a lot of scary moments for me, most of the time from the instant kill scenarios. Such as this guy: 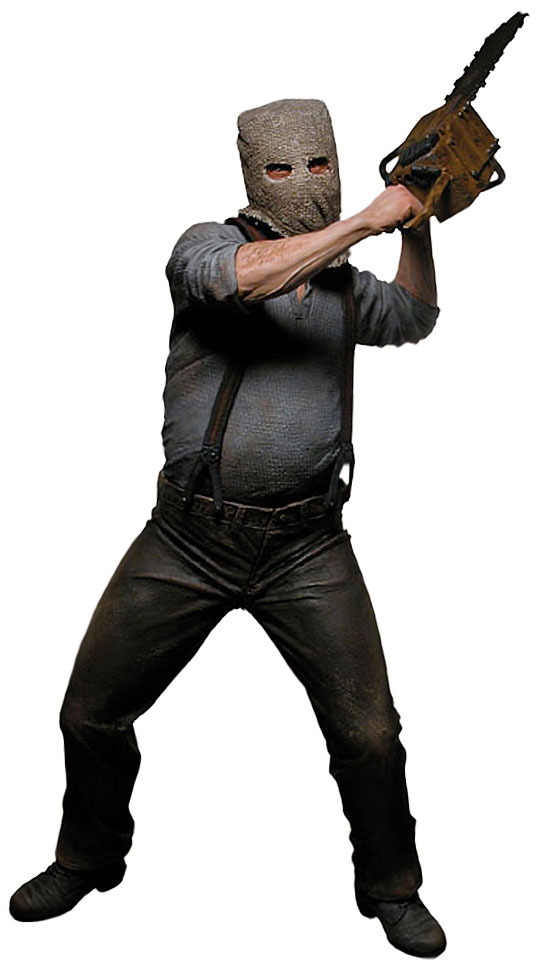 Yup. He scared me hearing that chainsaw rev up still scares me a bit actually. However recently I have been replaying through RE4 again myself since it's that time of year again and they don't seem to be as scary as a I remember, which is a little strange since I only beat RE4 for the first time about 4 years ago actually. I had played it on and off and friends houses before but never beaten it.

However I think the true honor of scaring me in RE4 does have to possibly go to another enemy. 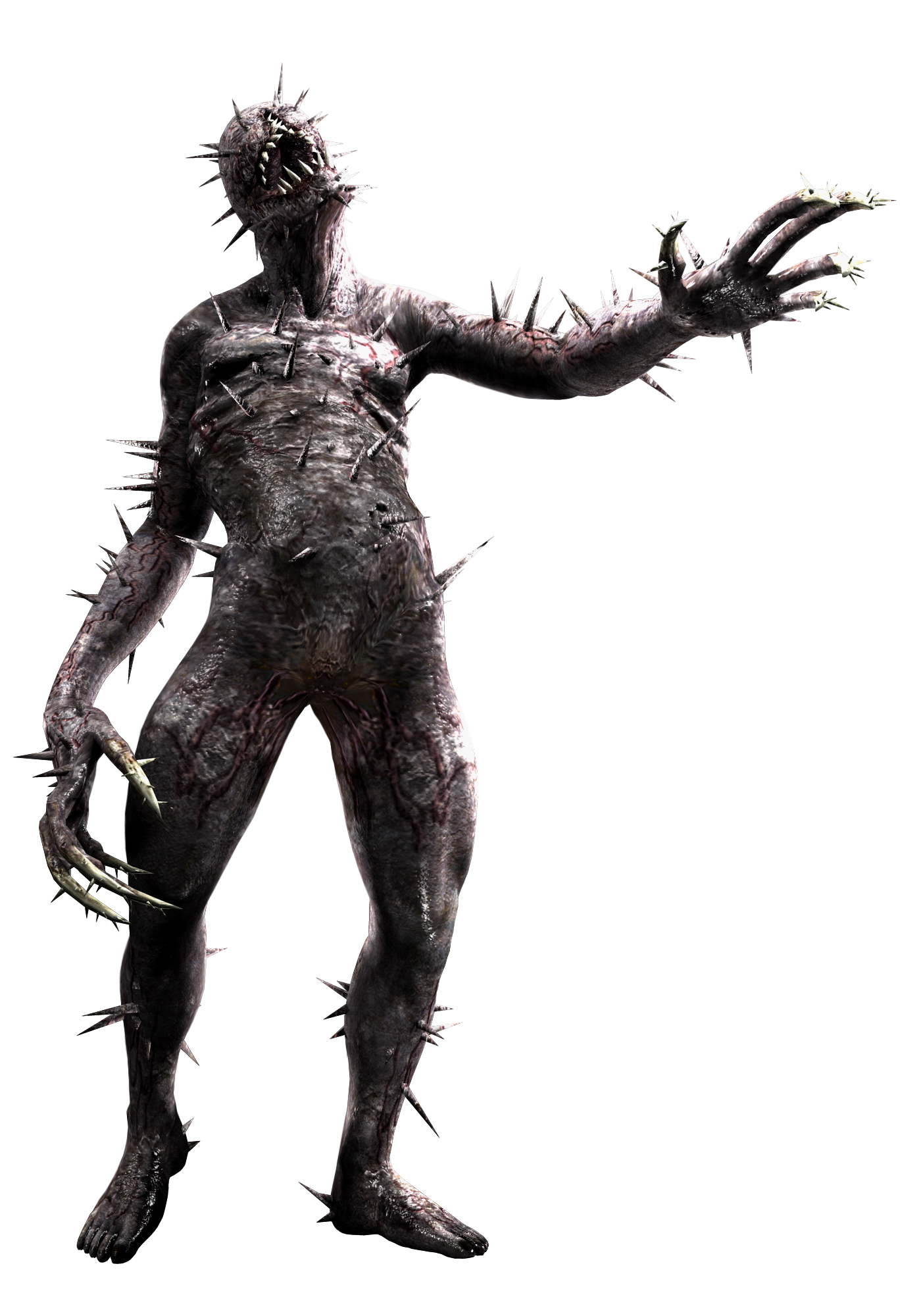 That's right the Iron Maidens, see the thing with them in particular aside from their chew off your neck while impaling you instant death is the creepy noises they make as well as the way they walk. It just freaks me out man, that coupled with the fact that it's actually kinda hard to kill them so you have to be extra careful it makes these particular enemies agravating and scary. Especially if they chomp/impale you. However after having typed this I'm almost instantly reminded of how bloody scary ZombiU is and how most things pretty much ARE instant kill. Maybe I should have talked about that instead... however I haven't finished that game yet so I don't feel it would be far for me to say that.