On My Honor, I Claim The Lady Zelda!

5:54 PM on 09.29.2014 (server time)    0
Disclaimer: By "claim" I in no way imply that she is incapable of her own agency.Dibs on Zelda is valid in all US territories and space colonies. Exclusivity to Zelda does not apply to Zelda Fitzgerald or Zelda Moore, Golden Goddesses know the latter wasn't exclusive to me when I was dating her. Filthy slut. Slut status does not apply to Zelda, unless you believe those lies about Ganon conquering her upside down Triforce and hey a guy can't be blamed for wondering why she hangs out so much with him even in different timelines, right? "Oh, he's just an old friend" she says, but he's not just a friend, not just a friend. At least she aint Peach, aint no doubt about that girl. And anyone notice no one has called dibs on Peach yet? We all know why. We all also know that no one can call dibs on them Fire Emblem girls, they call dibs on you! Especially Tharja. If only she'd make the yandere more popular in the States. You can have Harem Hell, I just want Yandere Paradise. It's not that I think I'm too much of a wimp for Tharja and am settling for something less, we all know about what Zelda gets down to on the weekends after drinking too much Lon Lon Milk. You gotta be a man to spring that trap. Just like Hulk Hogan, I have no problems dropping a third leg on Sheik. Gender in gaming is the third rail these days and I dunno if Zelda/ Sheik qualifies for a third gender or just a good old fashioned gender-bender but she used to be a redhead and now she's blonde so girl is no stranger to switching things up, and if she's a switch hitter it's all the better, being NTR'd by Yuri isn't being NTR'd, it just means there's more to your girl to love. Because then we're talking girl love. Fuck yeah, now that's the gender in gaming I wanna talk about. And maybe I will, but first, on my honor I claim the fair lady Zelda!
#General-Opinion/Editorial
Login to vote this up! 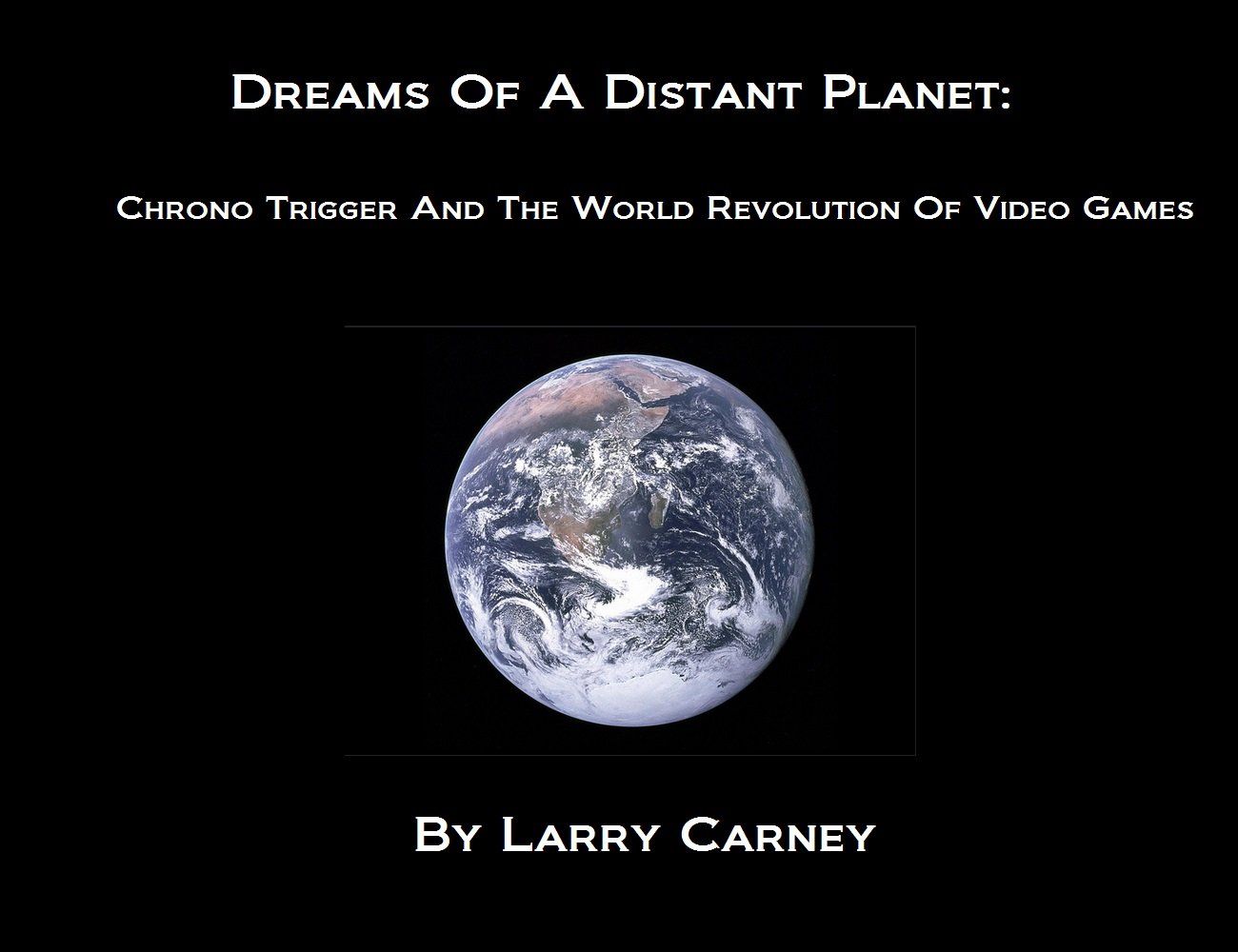