What Are Video Games For? 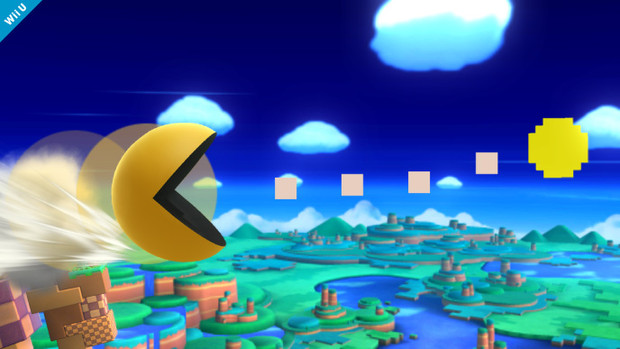 All right, let’s be real here.  I’m pretty sure that by this point, I’ve made no shortage of my opinions known.  Some of them are easy to agree with, I hope.  Others, not so much.  But that’s to be expected.  People are allowed to disagree with me, because they’re coming from different places.  Different perspectives, experiences, and whatnot.  That’s part of the reason why I do these posts -- because those differences in opinion mean something to me.

So I’ll do it once more.  Let’s gab about video games for a second. 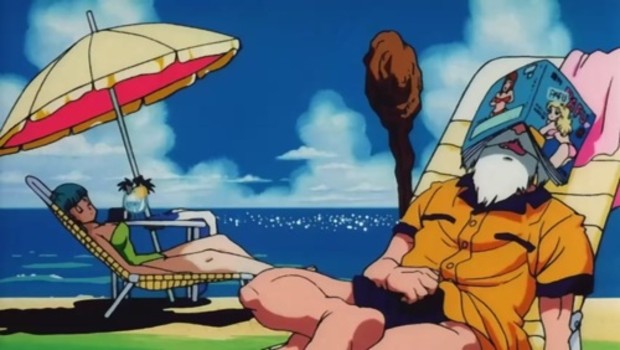 The definition of a game has come into question plenty of times before, recently as well as years ago.  There have been questions about whether or not it qualifies as art, whether or not it’s harmful to players, and even if it has hidden benefits (like making us better doctors, for one).  There are a lot of unknowns, and even more opinions on the medium.  That’s the way it should be, at least for now.  Questions beget answers -- and with them, strides to try and conform to those answers.

Still, there’s one subject that’s been on my mind recently.  I’m the kind of guy who can (and often does) see things as they should be, and not always as they are.  That’s problematic at times, but the tradeoff is that I have ideas as well as ideals.  And that extends to something as seemingly-unimportant as video games.  I know what they have been in the past, and because of that, I know what they can be.  And that’s what I want them to be, from here on.

Each generation should be better than the last.  I hope we can agree on that, at least. 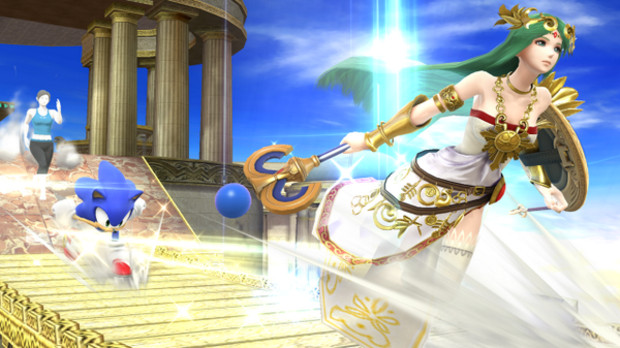 There’s a current of thought among some gamers that suggests that “games are here just for fun”.  And in some ways, I agree with that.  It’s a section of the entertainment industry, so that’s only natural.  And besides, it’s not all that different from any other medium.  We watch movies for fun.  We read books for fun.  Even something as simple as looking at a pretty picture can be fun.  So if there are any outsiders looking in reading this, I’ll be the first to confirm that pressing buttons and spinning sticks is a lot more exciting than you’d expect.

But if you’ll let me speak personally (as if you have a choice), I think there’s something important to keep in mind.  Yes, games are here to entertain us; the question that follows is HOW do they entertain us?  In the past, games could largely only accomplish that through its mechanics -- gameplay, and the difficulty that followed, and the layouts of levels, and so on.  But once you get a taste of what they can do, it’s hard to go back to just a black-and-white picture of the medium. 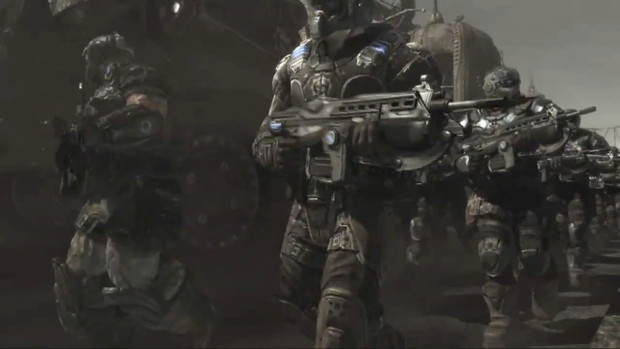 So I’ll be frank.  I think video games are for more than just “having fun”.  Sure, they can do that, and quite well -- oh my God the wait for Smash Bros. 4 is unbearable -- but they can offer more.  Think of it this way: why is reading a book fun?  All you’re doing is sitting down and flipping through pages, right?  It’s more like work than anything else to get through it.  But what’s important is the content.  The ideas.  There’s stuff in there designed to engage you, and get you thinking in a way that a good piece of art should.  As you’d expect.

Now, am I saying that every video game needs a compelling story to be good?  No.  It certainly wouldn’t hurt (and WOULD help matters, in a lot of cases), but it’s not a requirement.  You don’t think about turning the pages of a book; you think about the content, and get engaged in it as you process its particulars.  It’s the same thing with games.  You don’t think about doing DPs or powerslides; you engage with the game because your input directly determines the output.  If the mechanics are working as they should, then they can make a case for a game in the absence of some riveting tale. 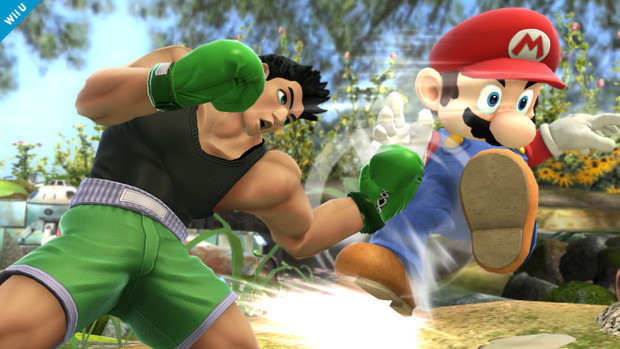 That in mind, video games are trying -- however desperately -- to be more than just a chance to get high scores and top honors.  (Well, some of them, at least.)  The Tomb Raider reboot could have just dumped Lara Croft in the wilderness without a story to go by, but it did its best to give a reason to care about its leading heroine -- a narrative from start to finish.  Given what’s come out before and after it, I’d say that games are trying to be more.  Developers recognize that they can do more than just make arenas and stages.

But that’s the keyword.  They can.

The medium’s taken some real strides, but it needs to take more.  It needs to get out of this rut -- this perception that games are just murder simulators and power fantasies and whatnot.  As others have argued, it can do that by taking on bigger themes.  Bigger ideas.  It can work those elements into the story and gameplay alike, with a decent level of subtlety or as overtly as reason will allow.  If a game can, then it just becomes that much more engaging, and thus higher-quality.  If it can’t, then it offers fleeting, surface-level thrills at best -- and sometimes not even that. 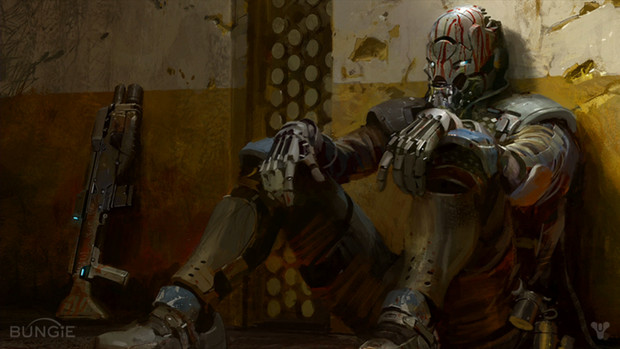 So on top of being an incredible racing game, Mario Kart 8 -- continuing the theoretical groundwork laid by Mario 3D World -- is arguably a story about the continuing industrialization of the Mushroom Kingdom, given a shot in the arm by Rosalina’s descent and subsequent offering of new technology; alternatively, it’s a metacommentary about the evolution of Nintendo and its struggle to evolve in (and even keep up with) an increasingly-mercantile industry.

And Donkey Kong Country: Tropical Freeze can be enjoyed as either a top-notch platformer, or as the harrowing tale of a leader forced to bear the sins of his ancestors as he leads his family home, or as a means to take basic gameplay conventions and make statements on karmic retribution and rebirth.  Xenoblade Chronicles might as well be renamed The Arms Race That Heads to its Not-Quite Logical Conclusion.

Those in-depth readings -- or reaching -- aren’t necessary to enjoy the games.  But they do enhance them.   And they -- the gameplay, above all else -- enhance us in kind.  As it should. 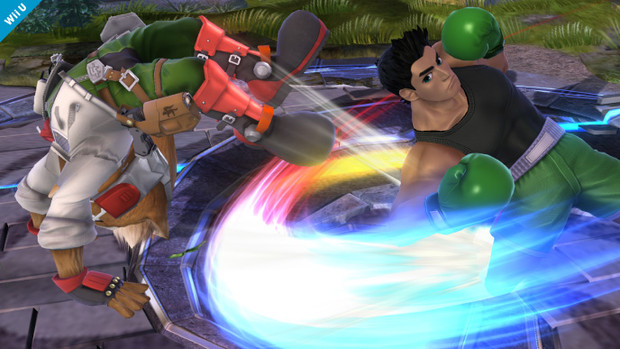 So basically, I’d say that video games are for three different things, each one on different levels of thought.  The first and shallowest is that they’re here to entertain us -- to give a chance to be someone else, and do something incredible.  Fair enough.  But after that, they’re here to engage us -- to draw us in with their myriad factors, and make us hang on every pixel.  And last, they’re here to enrich us.  Once we process the information, we come to our own conclusions, and walk away with something gained each time we set the pad down.  That’s my theory, at least.  And unreasonable as it may be, I hope that’s what games do from here on out.

But that’s just my opinion.  And in the end, this is about you.  So feel free to weigh in.  Offer me some perspective -- and offer it for yourself in kind.  Just give the best answer you can to the question at hand: what are video games for?  What do you expect from them each time you sit down and play?  Are they the best they can be right now?  If so, why?  If not, then why not?  What should they do from here on out?  What do you want most of all?

You know what’s next, right?  Get those fingers nice and limber.  Ready?  Set…comment! 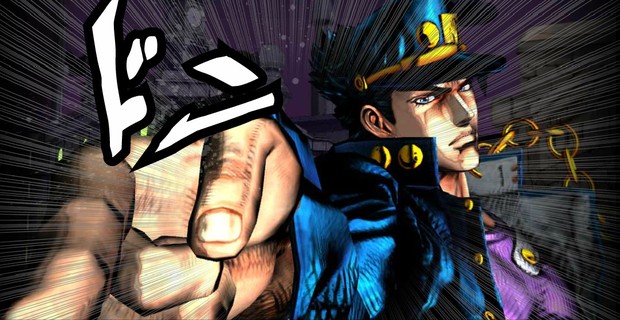 And that’s my cue to get out of here.  I need to try and come up with some cockamamie theories about Pac-Man.

Oh GOD I NEED SOME WII U SMASH IN MY BODY RIGHT NOW.  Palutena confirmed for sick goddess combos.  (By which I mean my usual stable of sneaky survivalist tactics.)