You can't bring up Valkyria Chronicles without hearing a general consensus that SEGA have horribly mismanaged the franchise and that's why we're not playing Valkyria Chronicles 9 on the PS4 right now. It's entirely through their bungling baffonery that it didn't set the world on fire, why strategy RPGs haven't ousted the FPS, why Scotland rejected independence and just generally why the world sucks. I've done it too, I've posted many a salty comment on SEGA articles relaying my frustration that there aren't more VC games, placing the blame squarely at SEGA's feet.

There's a few main criticisms leveled at SEGA over Valkyria Chronicles, and lots of those criticisms are entirely valid points, but unfortunately they're also generally very one sided. The internet in general has this very bad habit of warping a one sided arguement into fact, the often talked about "echo chamber" effect. A lot of this has to do with companies in general being very reluctant to answer criticism head on and straight up refusing to either be drawn into an arguement on specific matters or even just stating their case. This lack of engagement, coupled with how secretive the games industry is in general, all too often leads to an incredibly negative place where the slightest of criticisms is twisted and regurgitated so many times that any degree of objectivity or nuance to the criticism is lost forever as it just becomes more and more concentrated and accepted every time it's reverberated. Like the most depressing game of Chinese whispers in the world.

So my plan with this post is to take a step back and have a hard look at what generally comes up in conversation as the main reason people think this game, and many others, is so over-looked. 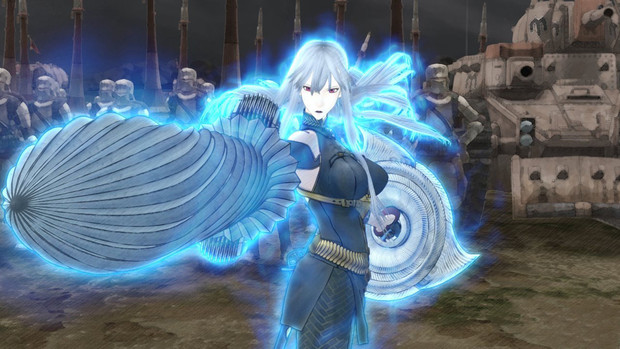 Now I have no idea how the Japanese launch went, but at least in Europe this partly rings true.  At least to the extent that there was virtually no marketing push here pre-launch that I was aware of, in fact very little coverage of any kind, but would it really have sold much better if SEGA had spunked a load of cash on advertising a PS3 exclusive strategy game during the busy Christmas season? 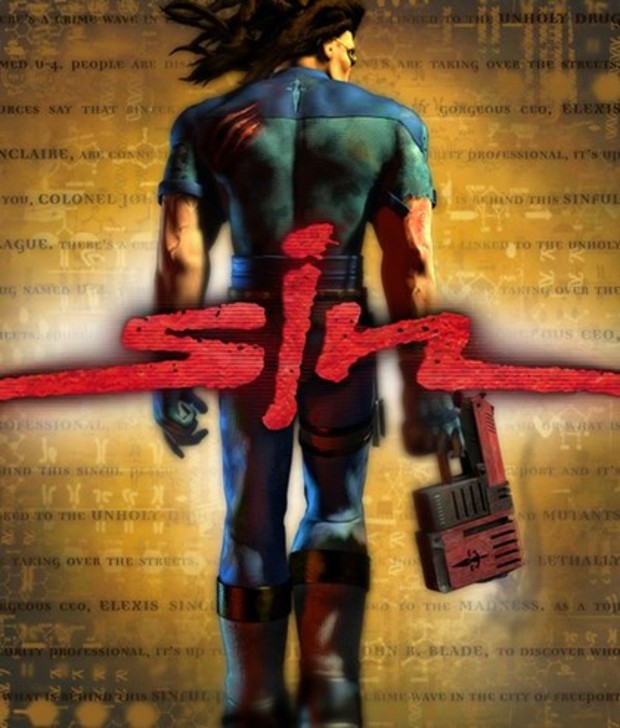 This is SiN, a fantastic FPS based on the Quake 2 engine.  I think it's genuinely one of the best (and last) examples of a game of its type to come out of "the Golden Age of PC Gaming".  Yet, there's a really good chance this is the first time you've heard of SiN, nevermind hearing that someone thinks it's pretty great.  SiN's problem wasn't a lack of marketing, infact it was very much hyped before release with luxurious preview spreads in all the best PC gaming magazines.  Nor is it down to it's age, SiN was about as relevant in 2000 as it is today in 2014.  So what gives with SiN?  It's a pretty great shooter with some decent marketing, what did Ritual Entertainment & Activision do wrong?

Games aren't released in a vacuum, other titles eclipse great games all the time.  They don't even have to be all that impressive, this is even more of a problem today than it ever was in the past.

These are some of the bigger titles that released on the PS3 around the same time as Valkyria Chronicles (only about a month either side): BioShock, Fallout 3, LittleBigPlanet, Dead Space, Resistance 2, Saints Row 2, Mirror's Edge, MK vs. DC Universe, Silent Hill: Homecoming, Sonic Unleashed, CoD:WaW, Far Cry 2, MotorStorm: Pacific Rift, Prince of Persia, Tomb Raider: Underworld, Brothers in Arms: Hell's Highway, Guitar Hero: World Tour, SOCOM: Confrontation, Spider-man: Web of Shadows and The Legend of Spyro: Dawn of the Dragon.

That's a case of some seriously bad timing.  SEGA could have thrown millions at advertising that Christmas (and they did I'm sure, Sonic Unleashed atleast had some serious marketing), but to throw it at a new IP, that's also a strategy game on a console, that's also incredibly Japanese and exclusive to the seriously under performing PS3 (at the time) would have been beyond pointless.  It wouldn't have made a dent.  That holiday season was an absolute blood-bath.  So much so that by the time holiday 09 rolled around, larger publishers started deliberately holding off on some of their biggest releases until after the holiday season to avoid repeating it.  A slot usually reserved exclusively for delayed titles that missed their holiday season slot.  SEGA could have shouted from the rooftops about Valkyria Chronicles that Christmas, but since that's exactly what everyone else was doing, I doubt it would have mattered and it still would have gotten lost in the din.  Though that's only one aspect of it. 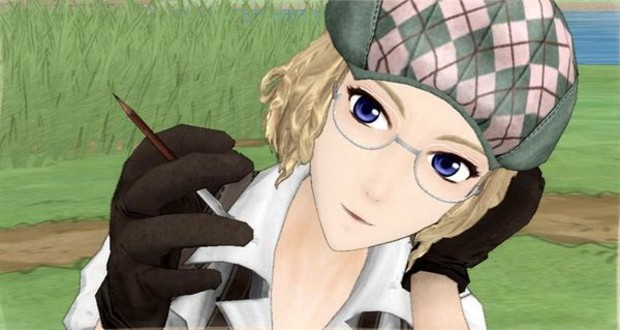 SEGA aren't the only people at fault for Valkyria Chronicles' lack of pre-release coverage.  Contrary to popular belief, game journalists (substitute another term if you like) aren't paid by publishers to write articles.  SEGA's marketing spend isn't why Valkyria Chronicles had virtually no coverage online or in magazines, it's just why there were no ads.  Valkyria Chronicles failed to make the cut for editorial content in the run up to and shortly after its release because of a pervasive impression across the industry that the reader wouldn't be interested.  No, instead of writing an interesting article about a charming and unique game soon to release that could be a lot of fun, people will have actually chosen to write masterpieces like "5 goriest MK fatalities", "My 3 favourite BioShock plasmids and four words why" and "Lara Croft has boobs.  Again" and the worst part is, even they probably didn't want to write those ridiculous articles in the first place.  No, no, it's what the reader wants.  Game X looks like it'll sell a billion copies so we need blanket coverage of every minute detail we learn about it while it's still popular, regardless of how utterly mundane the topic actually is.  I generally don't type a games name into a search engine to find articles to read about it, I go to a sites homepage and look for interesting articles, and I'd much rather read a substantial article on a game I have no interest in over a reworded press release about the percieved next big thing.  I have no idea who this reader is these sites are targetting, I've certainly never met them.

My biggest problem with this aspect of game coverage is it will keep happening, and it will continue to get worse.  Just look at the absolute barrage of Destiny articles strewn throughout the games media for the last few months, somewhere in that particular din there could be another Valkyria Chronicles that wasn't being written about because the reader wants to know absolutely every detail about Destiny.  And we'll blame that games failure on the publisher for not buying some more ad space while at the same time, without even the slightest hint of irony, accuse the writers of being paid off for writing the Destiny articles to begin with.  The truth is far worse than the conspiracy theory, this happens because there is an assumption the reader is completely and totally incapable of showing any interest in something that isn't already trending on Twitter.

Now, I've got exactly no answers on what should be done about it, though I'll quite happily throw a nod towards Dtoids recent commitment to pursue more feature style articles and opinion pieces *nod*.  I don't blame the writers and editors out there running the sites.  It's their livilihood on the line and I guarantee they're all sitting on a pile of metrics that point towards "Yup, this works, this is how it should be done".  It's not an easy problem to solve.  It's one that has affected every part of internet news, because while it existed long before the internet, it's greatly exagerrated by the way pay-per-view advertising works in tandem with search engine optimisation and isn't specific to the games industry.  I'm a guy that loves great video games.  I spend lots of time browsing video game sites.  If great games are being released then going completely unnoticed on shelves and the only explanation we continually fall back on is "They should have paid more money to promote it", we are really missing the problem in a pretty huge way.

If great games are going unnoticed, even by the people that are actively spending lots of time trawling video game articles, video game coverage is fundamentally failing at what should be one of its main reasons for existing in the first place.  Celebrating great games.