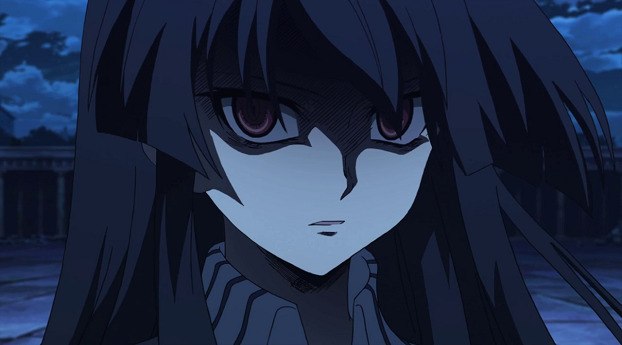 So I noticed Destructoid has not yet published a review for The Sims 4. A lot of sites have but honestly I think for a game of this size and scale, asking for a one or two day review is a bit much anyway, as playing this type of game can takes hours upon hours of someones life. I am here, however, to tell you never fear community. For I will step up to the plate for this one, and tell you that if Destructoid were reviewing this game under the same terms they've reviewed games in the past, The Sims 4 would get a big fat zero.

Now you might think "That opinion is drenched in bias and you clearly hate the game". I don't! I actually like quite a few of the things they added. I think the character creation stuff is neat, and the facial manipulation and details are more then enough to keep me from going back to The Sims 3 (seriously, I tried going back and couldn't do it. Maybe I just suck at making faces but they all looked like the same person with a different hair style). I like the idea of there being no land line phones (becuase seriously everyone uses cell phones now-a-days anyway). I like most of the things they added to the game. 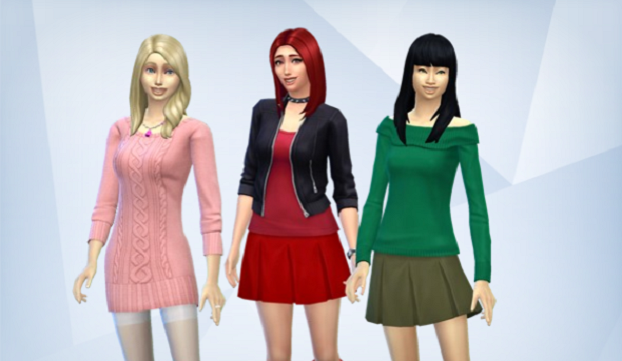 So what, then, is so bad that this game would deserve a zero? Well putting aside the mass of things taken out of the base game, I wouldn't nesserily say they would cause it to desearve a zero. Possibly a low score, and most certaintly taken into account when reviewing the game. After all it's pretty hard for me ignore the fact that there are no pools and no buisness career option. The new "whacky" careers kind of stop making sense when you make a sim a criminal but can't make one a cop, it kind of threw my whole "make Seryuu Ubiquitous" in the sims, give her the evil trait, and make her a police officer plan into disaray. 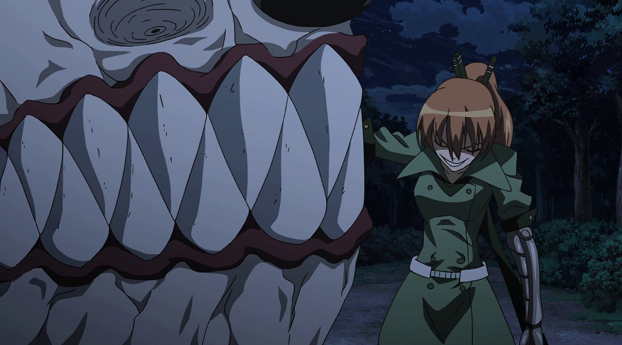 No, what makes this game get a big fat zero are the sheer number of game breaking, and game affecting bugs I've encountered. If I were a real reviewer, and this was a review copy of the game a company sent me, I would be doing a diservice to all of my readers if I didn't warn them just how unplayable this game this game can become. I, in fact, have only been able to put a few hours into The Sims 4, not becuase of my desire not to play the game, but becuase of the impossibility of actually, uh, playing it.

My sims go to work, my sims come home. One of the things that has changed in The Sims 4 from previous games is that you can't check your sims needs when they are at work. This complicates things a lot when your sim returns from work, and their status doesn't change from "at work" to "at home". It means that, effectivly, when you can control your sim and tell them to do things, you can only guess which needs are about to get low. Your one saving grace is that thing they need the most at the time will have an icon where you would normally be able to check all of their needs. So if a need gets in the yellow or orange, you can take care of it then, but there's no way to keep them 100% happy, 100% of the time, becuase you can't see their needs to check.

The second, and much more dire, and relativly unfixable and unwinnable situation I've encountered. The one that forced me to stop playing game the right this Chiview, the one that I now have to wait for a patch or do an absurdly long winded and complicated fix to even think about countinuing playing the game, is a bug where I took the bills out of my sims mailbox, tried to pay them, and then the command literally won't go through.

Yes you heard right, sims bills need to be paid, but the game won't let me. What does this mean in the long run? My sims are without power and water, becuase of a glitch in the game I can't fix, and it's not my job to fix. That my friends, is what would cause me to give this game, a big, FAT, zero. The idea of a releasing a game with a bug that destroys your ability to countinue playing is not an acceptable bug. Yes there is a work around, becuase I searched long and hard for a fix. One of the developers listed a possible way to fix it on twitter. It's a long and complicated string of actions to allow you to countinue playing.

Unfortuantly it's not my job to make the game playable again on my own. Not as a customer, and not as a reviewer. Becuase that nails the coffin shut when a player can no longer countinue playing your game without long and unnesseray fixes to problems that shouldn't exist.

All that having been said, I do look forward to them actually fixing things. I would like to get back to playing it.

" Everyone knows what's up with pickles by now. If they came out with some new badass pickle, what's old pickle gonna do ,taste better? Why should I still care about old pickle!? Because old pickle tastes good to someone else? Old pickles taste like shit."