10 Games that should be in Games

9:29 AM on 08.23.2014 (server time)    0
It�s late August and the specter of autumn is upon us. Soon, we can expect shorter days, cooler air, the changing of the leaves and all that bullshit that comes with the turn of the seasons. Of course, if you live in the southern hemisphere, this time of year means that winter is coming to end for you (HEAD EXPLODES). My earth science teacher would be proud that I actually retained that, given that for most of my high school days I was preoccupied with sports or lost in an ether of bong hits, funneling beer, or inhaling nitrous through a balloon. Good times. 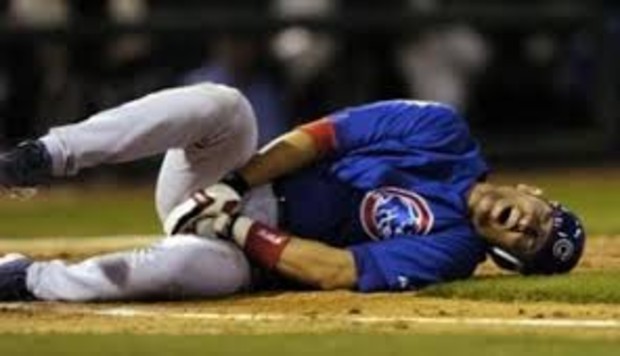 Given the popularity of this game in South Florida, it would have been right at home in Rockstar Games homage to the excesses of the 1980�s Grand Theft Auto: Vice City. Rockstar borrowed so many themes from Miami Vice, that the more that I think about, the Jai Alai omission from the game appears glaring. Then again, we�re talking about the PS2, so perhaps storage or tech limitations were an issue? Who the fuck knows really? I�m pulling stuff out of my ass.

I will say that Vice City is long overdue to be revisited. Rockstar Games returned the series to Liberty City and San Andreas, I think a next generation iteration of GTA: Vice City would be amazing and including a Jai Alai minigame would be a no brainer.

This Top 10 is obviously only my opinion, but would love to hear from the community what sports you think have been neglected by game developers. Let me know in the comments.
Login to vote this up!