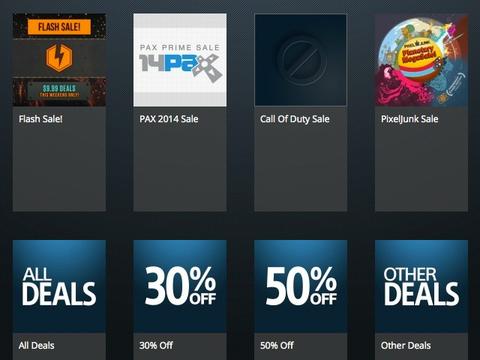 Update: They're all gone from the PSN Store.

I was just browsing the Web app for the PSN Store, when I noticed that they had some interesting deal categories under the Weekly Deals section namely Flash Sale, PAX 2014 Sale, and PixelJunk Sale (hey, I said interesting). The problem however is that the deals don't seem active at the time of writing. For example, I saw Child of Light in the PAX 2014 Sale category but it's still priced at $14.99, which based on my search through the Wii U eShop, is its regular price. Additionally, the recent PSN Store Update post on the US PlayStation Blog doesn't mention anything about these deals. I wonder if someone from Sony spoiled what should have been a weekend surprise for next week.

Here are lists of titles from the Flash Sale, and PAX 2014 Sale:

Looking at the link image closely, I can read that the titles in this category are priced at $9.99 each. 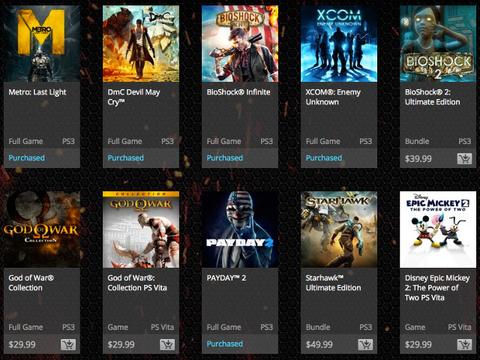 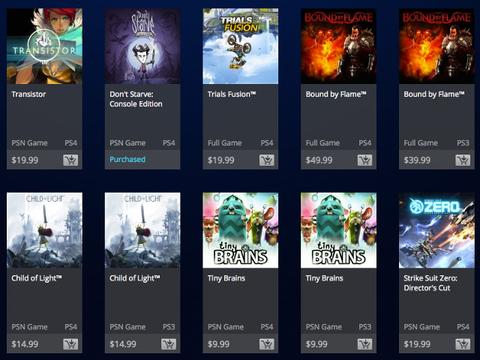