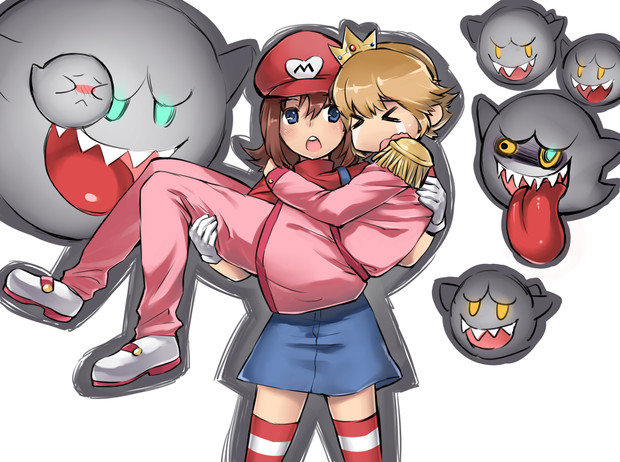 Also, in anticipation of dissenting opinions allow me to suggest that if you are a man attracted to female Mario then you’re probably gay, and gender-swapped Mario is how you lie to yourself and maintain your image. “This isn’t gay” you think, as you imaging her giant cartoon gloves enveloping your penis, “I’m straight” you reassert, picturing the gentle caress of her moustache.

I’m sure that pre-emptively suggesting that those people are gay in no way reinforces the idea that it’s something to be ashamed of. In any case, I’ll be pretending to be so forward thinking that I couldn’t even conceive why you would go there or why anything in this article would even draw attention in the first place.

Have I mentioned Smash Bros yet? Oh man, Smash Bros is for idiots.
Login to vote this up!