My Journey into Shallowness � Review of Kim Kardashian: Hollywood

However, what if I were to review a game that no serious gamer would want to play anyway? Now that�s a fine idea. Core gamers can get a peak at what the casual crowd is playing, and I get to review a game, becoming a more well-rounded game blogger. It�s a win win I tell you!

The game that I selected for this little experiment of mine is Kim Kardashian: Hollywood for the iOS. This game promises you to live life, just like Hollywood starlet Kim! Be a fixture on the red carpet and become a celebrity gaining fame and fortune! Maybe get your own reality show on the E! Channel. THE SKY'S THE LIMIT! 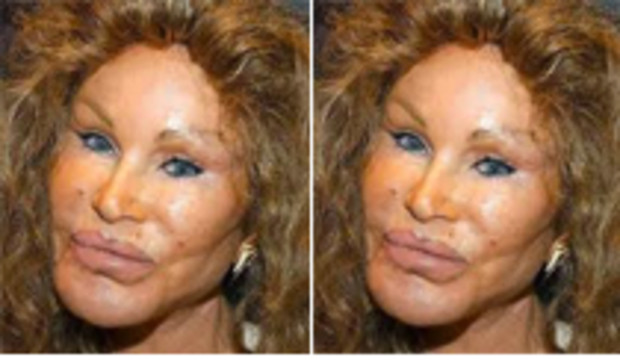 The joke's on me though, as Kim Kardashian's Hollywood is projected to rake�in $200 million for Glu Mobile, the game's publisher. If that's the case, Kim's cut would be $85 million. Not too shabby.
#CommunityReviews
Login to vote this up!