Good News! You Can Now Pork Your iPad

6:41 PM on 07.03.2014 (server time)    0
Humankind has accomplished a lot of incredible things during our history on this little blue marble of ours. We have developed languages, writing, tools, art and architecture, which separate us from our closest ancestors, the chimpanzee. Well, we can now add another accomplishment to the list, as we can now fuck our iPads. 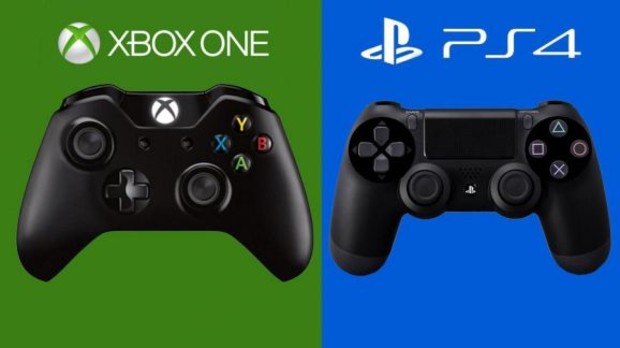 Sony can get into the act too. Remember the m�nage a trois from God of War 3? How cool would it be if you could just strap on a Flesh Light and actually participate? Extra points for lasting longer than 15 minutes! Or, what about Fleshlight with Project Morpheus? It�ll be like that scene from Demolition Man starring Sylvester Stallone and Sandra Bullock.

Lastly, it would be amazing just to see the inevitable backlash from the mainstream media concerning a Fleshlight gaming controller? It would be totally worth it just to see some stiff from CNN, FOX News, or MSNBC trying to talk about this with a straight face having to say Fleshlight over and over again.

The more I think about it, the more I NEED THIS TO HAPPEN. It�ll be a train wreck of epic proportions. Will it ever happen though? No way in hell. Microsoft and Sony will never allow a company to release a game that is compatible with a male sex toy, but is there anything stopping Fleshlight from actually making a device that�s compatible with console gamepads?

With that said, I really do hope that Fleshlight does release a version for game controllers, and I would expect Destructoid.com to be the first to post a comprehensive review. I�ll offer up my services, because I have no shame. I�ll do it for the good of the community and posterity.
#General-Opinion/Editorial
Login to vote this up!