1:14 PM on 06.29.2014 (server time)    0
Everyone has a guilty pleasure. Some people enjoy really bad movies starring Nicholas Cage or books that have a painting of Fabio on the cover. Others have a weakness to certain sweet, savory, and salty snack foods, like pork rinds (Mmmmmm deep fried pig skin!). �As a gamer, I also have had my fair share of guilty pleasures, that is, games that I know are just plain horrible, but for whatever reason, I just couldn�t put them down.

With summer we yearn for leisurely activities that are not meant to tax the mind, but rather just purely entertain. �It�s the time of year when the film industry releases big blockbusters starring giant robots and flicks that have Tom Cruise running from things, it doesn�t even matter what he�s running from, as long as he�s running. 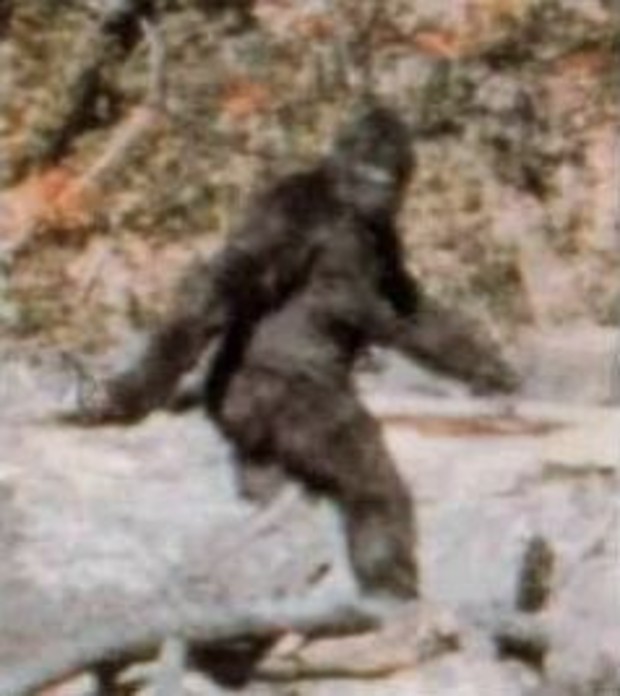 Hey baby, listen, about last night... I was really drunk.

Would love to hear what some of your gaming guilty pleasures were. Go ahead and share some of your walks of shame in the comment section. I won�t judge� Unless it was really bad and then I�m totally going to judge.
#General-Opinion/Editorial
Login to vote this up!