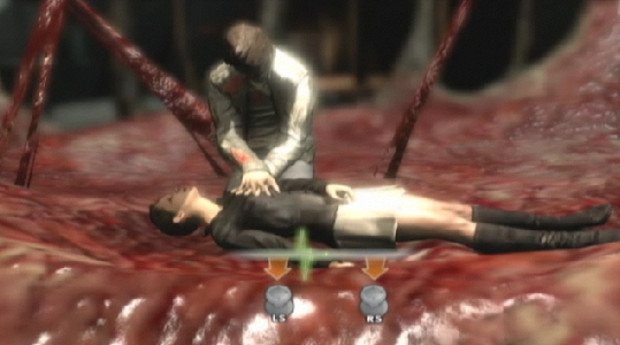 Ultimately, Alone in the Dark is such an impressively, delightfully bad game that it deserves a solid place in gaming history, right there with games like Deadly Premonition, Two Worlds II, and Earth Defense Force.  It’s a game for those who are adventurous, willing to swallow down the harsh pill of awful narrative and gameplay design for the good vibes of cheap laughter and even cheaper gaming experience, as you can usually pick up the game for pretty cheap, not to mention the aforementioned Inferno edition for PS3.  Alone in the Dark becomes a classic in its own right – a classic so-bad-it's-good game for the seventh generation, as well as an important lesson for gamers, developers, and the expectations we put on our favorite pastime.
Login to vote this up!