On Finishing Games and Why Backlogs Aren't Evil

9:53 AM on 06.25.2014 (server time)    0
Although it may not be something that's been in game news particularly recently, the issue of backlogs and finishing games is still a point of contention that a lot of people seem to place a significant amount of value on. It's almost universally seen as a bad thing, but I don't think it necessarily is. Having unfinished games can even be a good thing from a certain perspective.

There are a lot of points to support the idea that leaving a game unfinished is a bad thing that I agree with though. It is a waste of money to keep buying new games when they all end up only being played a little before being tossed aside for the next game to be played and dismissed just as swiftly. I can see where developers are coming from when they fear that their work has gone to waste if no one bothers to reach the latter parts of a game too. 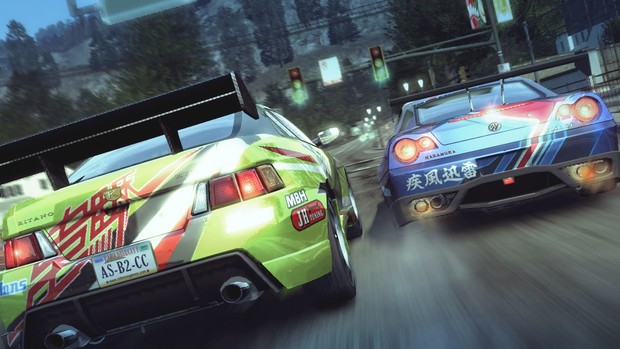 I've had Burnout Paradise since launch, and only got the Elite License a few days ago.

To put things simply, everyone just needs to relax and do things the way it suits them. People should play games as much as they want, at the pace they want, and developers should create the games the way they want, for the length they want. The destination isn't what matters. It's how good the journey is along the way, no matter what form that takes. In a perfect world, that's how things things should be.
#General-Opinion/Editorial
Login to vote this up!