3:23 PM on 06.22.2014 (server time)    0
With the dust settled I thought we�d take a look back at the E3 Predictions post to see who came out on top, and to just reflect on E3 in general. All in all I think it was a pretty good showing, something for everybody no matter what your tastes or platform of choice, I�ve heard some complain that it was a boring year, and while I agree in some respects, I think it�s important to note that an uneventful showing isn�t necessarily bad a one, E3 certainly wasn�t boring last year but that�s because it was a disaster for some.�

So here�s how we�re doing this, below you�ll find my original fifty questions, followed by a short blurb on how well I think they were answered and who was correct in their predictions, it�s...kind of �mess to look at but if you read the prediction post then you've read half of this already. Also some quick thoughts on the big three and their conferences for funsies, and the final score revealing who our champion is!� 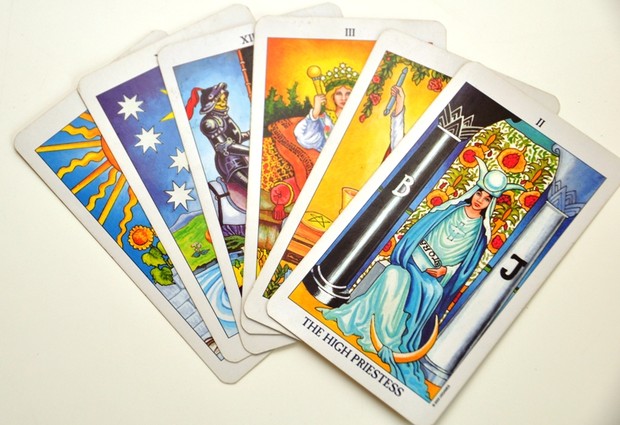 Tarot Cards! JoJo! Persona! Other things that use tarot motifs! Psychics too I suppose! Yaaaaaaay!
Login to vote this up!