Who Won E3? There is Only One Way to Find Out

12:50 PM on 06.14.2014 (server time)    0
It' E3 time, that wonderful time of year where game companies from around the world converge on LA to showcase their latest and greatest wares to their adoring fans. By the way, when I say their adoring fans, I mean Walmart, Target, Gamestop, and pretty much anyone who doesn't play videogames, but rather sells them.

Did I burst your bubble there? Did I ruin the myth for you? Was my statement akin to telling a small child that Santa Claus is not real? Well I'm sorry, but if it's any consolation Belsnickel is very real and he's waiting for you, at home, in your closet. 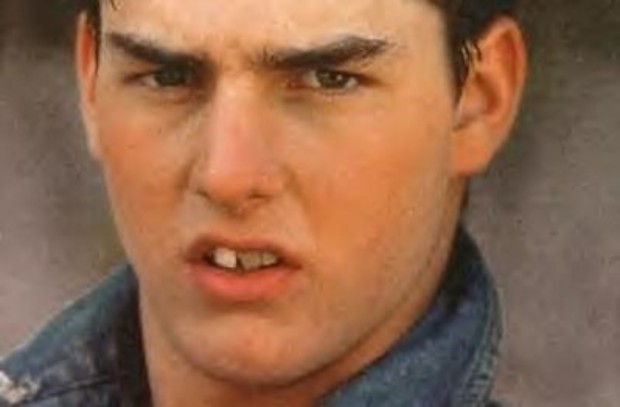 Lastly, it had the late great Patrick Swayze of Road House, quite possibly the finest film ever conceived and stored onto celluloid. The ladies will remember him from other movies like Ghost and Dirty Dancing (No one puts Baby in the Corner.)

However, the gaming industry is all about glitzy entertainment now, so maybe the all out brawl would be something more stylized, something akin to West Side Story, where the Sharks and the Jets have a dance fight, TO THE DEATH!

Just picture it, for a moment, Nintendo, Microsoft, and Sony, snapping their fingers and smoking cigarettes as they prepare to brawl out in the streets, choreographed to a jazzy ensemble. Who will win? Who cares! Just sit back and be entertained.

Will this ever happen? I doubt it. The lawyers will never let it. All it takes is one marketing executive getting stabbed with a switchblade and it�ll be all about lawsuits, and public endangerment, and murder, and manslaughter and BLAH BLAH BLAH.

This doesn�t stop me from dreaming that one day this cold be a reality. I like to picture Phil Spencer putting Reggie Fils-Aime in a headlock while wailing on him with this free arm. I can see Satoru Iwate, swinging a two by four with nails sticking out of, as all the other executives cower away in fear. Maybe Miyamoto will use his banjo as a weapon? It is a dream that will never come true however, so I guess, we�ll never know who actually won E3.
#General-Opinion/Editorial
Login to vote this up!