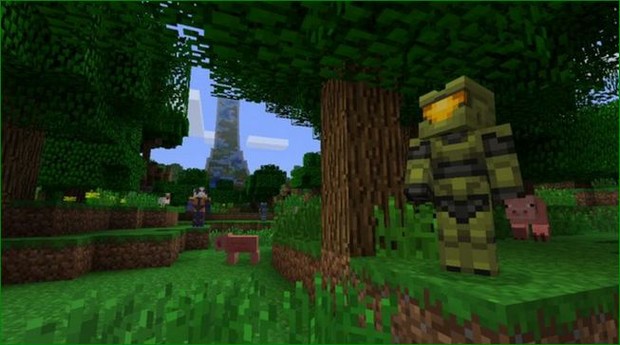 So that's the end of E3.  It was a pretty good year for all camps, be it Nintendo, Sony or Microsoft.  A lot of great games were shown and a lot of great news for the future came out.  I honestly can't say either party "won" or "lost" E3; they were all great.

The one thing I can honestly say I'm disappointed in this year was the lack gaffes during press conferences.  Every year E3 has given us, the internet, something to just rail on, be it the Xbox One, Sony's attitude, Mr. Caffeine or a laughable Wii Music intro.  Everyone was pretty safe this year.  That means no funny GIFs, no funny video recaps, no songs with the press conference cut into it. I'm ashamed that this happened.