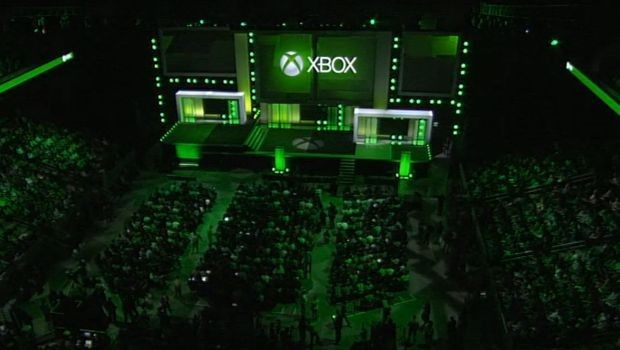 Well we all know what next week is: E3.  A week where the division of gamers is probably the greatest and internet wars of who one, who lost and "lol Nintendo" can rage on for weeks.

As we almost all saw, Microsoft really messed up last year with the Xbox One.  However, over the past year and since launch they have done a great job of reversing a lot of terrible decisions and, honestly, had I not already bought a PS4 I would be tempted to jump in for an Xbox One.

Either way, all gamers should embrace the competition of the Big Three.  A lot of ideas go between them and sometimes an idea is improved on by someone else.  Plus a lot of the alleged "leaks" I'm really excited to see.  Check out the Destructoid community Xbox predictions here.

In other news, I changed my PC wallpaper to a Super Mario World wallpaper and my son saw it and was amazed.  I showed him a video of the game and realized that the game is over 20 years old.  I can still remember playing it the first day I got it with my SNES.  Man time flies.  Anyway, he said it looked old and went back to playing Bag Piggies.

Guess what, kid?  Santa ain't real!  That'll show you to degrade my nostalgia!

Here's this week's schedule...
Login to vote this up!