8:39 PM on 06.01.2014 (server time)    0
It�s hard to trying to pigeonhole what industry the videogame most closely resembles. I personally hate comparing videogames to any other industry since the videogame industry is so unique in its own right. The general consensus, however is that the film industry has the most in common with the videogame industry and that�s a fair assessment I suppose. One could even say that the videogame has been trying to emulate Hollywood in terms of how to develop and market games, especially when it comes to blockbuster titles.

Comparing Hollywood blockbusters and videogame blockbusters is not that far fetched. One just needs to take a look at what type of films do the best and compare them to the type of games that fly off the shelves. Hollywood loves the big budget summer action movies and holiday fantasy flicks. In turn, the gaming industry loves shooters, action and fantasy RPGs, many of which have budgets that rival and even surpass the films that they are trying to emulate. However, the type of films that win Oscars are usually more subdued. The videogame industry puts its big budget blockbusters on a pedestal, but a shift may just be starting to occur.

There is one type of film that videogames rarely try emulate, and that is the emotional tearjerker. Yes, there were games that may have had moments that made you misty eyed, but it has never been the actual premise of the game, until now that is. 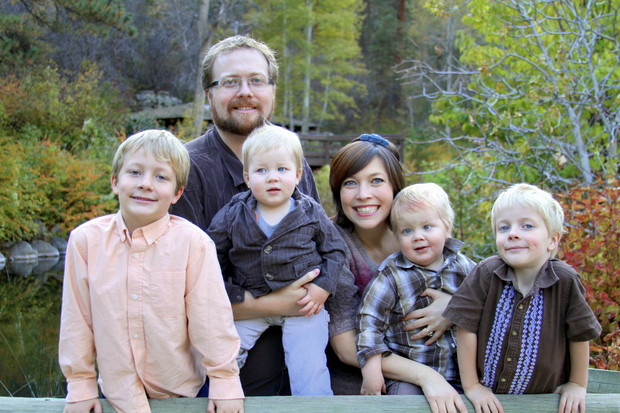 Sadly, Joel Green lost his battle with cancer on March 13, 2014. He was 5-years-old. His spirit will live on though, through his parents and siblings, and through his game. That Dragon, Cancer is planned to be released on the Ouya microconsole first and hopefully followed by releases on other platforms later. A documentary is also in the works detailing the development of the game.

To read more about That Dragon, Cancer, please go to game's blog here. It�s a good read and well worth your time.
#General-Opinion/Editorial
Login to vote this up!