6:11 PM on 05.31.2014 (server time)    0
Quality Assurance Testing is something that someone does for a wide variety of software applications today. This can be from the trivial anti-virus you have on your computer to the next AAA game to be released on your favorite platform of choice. It's something we overlook and don't consider the existence of. That's what i'm finally able to do now and get paid for. It became an idea of what I wanted when I got my first experience with testing games and it eventually lead to where I am now. Where you ask?  Well, closer to my dream than you'd imagine and it's as good as it gets. It wasn't an easy journey but it has been an adventure to get to the point where I can finally play video games and also have fun. So lets see where it all began and get to where I eventually got the job of my dreams.

It all began when I was around 12 or maybe 13. I've been a gamer for a vast majority of my life. I have played console games and also played a decent amount of PC games for my time but nothing that you'd consider too noteworthy. It was where my passion for video games kicked off and still continues to this day. It wouldn't happen instantly as I would down the line get a PC where i'd switch over from console games to being a PC centric fellow. This wasn't sudden either and not without difficulties. I got what you could considered my first serious rig from some family friend. It was as mid range as you could get since he had a much better and beefier rig that he used for WoW. Dude was cool though and gave me the first serious push into PC gaming where i'd soon enter the world of QA despite not really knowing what it was at the time. 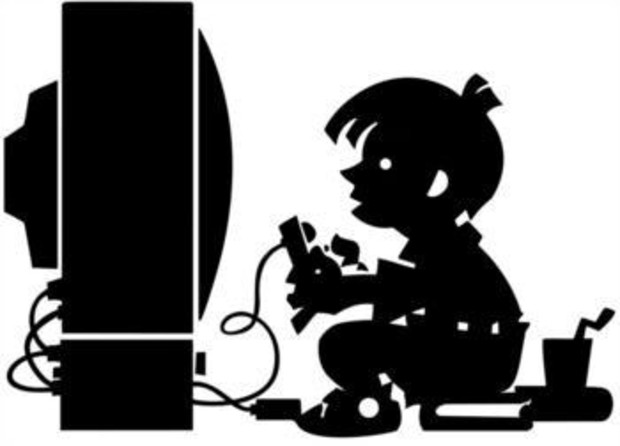 Video game testing is an experience that one has to learn to appreciate over time. I have only talked about select experiences but I have a massive list of games that I could have talked about. Games that have since been out in the wild for years of which i've probably forgotten the names of and that probably is closed down in one form or another. These experiences live on though and i'll keep looking back at them to see what I can learn from them. You're always learning and will continue to learn through life. It's something that you will experience no matter what type of job you have and QA testing is no different. It's always something new and always fun because video games are fun. Unless you're just one of those people who don't play video games. I'm sure you aren't though or else you wouldn't be reading what it's like to test games. I will leave one last message and that message is:

Welcome to my world and the world of video game testing.
#PersonalBlog
Login to vote this up!