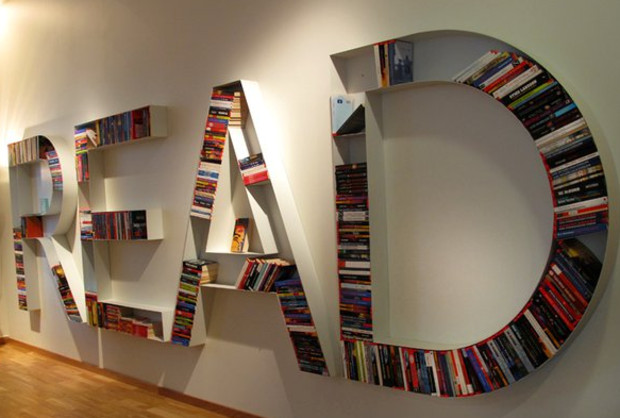 4. Books
I love science fiction and fantasy novels. Ursula Le Guin's Earthsea-cycle and Terry Goodkind's "Sword of Truth" books hooked me early on. I became obsessed with Ed Greenwood's character Elminster (he's still my favorite wizard) and R.A. Salvatore's Champions of the Hall (the dwarf king Bruenor and his adopted daughter Cattie-Brie, the barbarian turned adventurer Wulfgar, the ever relaxing halfling Regis and, of course, the loner and moral beacon, Drizzt Do'Urden). I read Asimov, Orson Scott Card and a smattering of Terry Pratchett. Currently, I'm all about some Patrick Rothfuss and Braden Sanderson.

5. Comics
Like any kid whose formative years were in the 1990's, I knew comics were inherently cool. X-Force and Spawn were my entry points. But this was an interest primarily fueled by my older brother. When he stopped buying monthly issues, I stopped reading along with him. That was until I was in undergrad, and I discovered instocktrades.com. Trade paperbacks were what got me back into comics. I should be more specific, buying trades written by Geoff Johns got me back into comics. This was a singular author that convinced me that there are no such things as bad characters in comics, only bad writing. Do you think I expected The Elongated Man to become one of my favorite heroes after reading Identity Crisis? Do you think I wanted that? Now I hand pick storylines that I'm interested in: a Blackest Night here, an Amazing X-Men there, maybe a little Long Halloween, and possibly a Superman Red Son or Marvel 1602. But the real surprise was Brian Wood. Demo, Channel Zero and DMZ changed the way I read comics. Enough said. Currently reading: Age of Apocalypse Omnibus.

6. Tabletop games and board games
I'm currently engaged to a woman who's crazy about tabletop games, so I don't think this hobby is going anywhere. But Dungeons & Dragons, when I think about it, was probably the catalyst that started it all. I was four or five the first time I played, and I can still remember that gorgeously corny AD&D 2nd edition Players Handbook. It was an adventure played with some neighborhood friends, Dungeon Mastered by my best friends older brother. This is the group that formed the "Stand By Me" of my childhood. But keep in mind, this was long enough ago that being a nerd meant getting your ass kicked at school. As excruciating as it was at the time, those hours spent with friends after school were priceless. We made D&D characters, and sometimes never played them, painted Warhammer figurines, came up with imaginary side stories for Hero Quest and raced each other to see who could finish the new Final Fantasy first. All the while, mostly keeping that side of myself from my parents who thought a role-playing-game meant satanic worship. Good times. Anyway, enjoy this Doubleclicks video, they're super awesome.

8. I'm a Smasher
... But not in a competitive way anymore. I bought the first Smash on the N64 the day it was released. From that point until the summer of 2004, my best friend and I played tournaments every weekend over pizza and insults. Every... week... no exceptions. My heyday in local tournaments was the late Smash 64 days and the early Melee days. I've been playing Project M recently, and couldn't be happier with it. But I'm still going to play the new one with item turned on.

congrats to AmazingArtistYellow for this

9. I'm a Pokemon Trainer
All I will say about this is that I've played every generation, as they were released. My save time total between all the games, from all generations, is just under 1700 hours. *Considers the possibility that an alien mind controlling force has been coercing me into playing Pokemon much like Twitch Plays Pokemon*

10. I'm a Virginia boy
I was born, and have lived in every major city, in Virginia. Northern Virginia, Richmond and Hampton Roads are all very different places, and that's pretty cool. Camping, fishing, rock climbing, spelunking in the Blue Ridge Mountains. Kayaking down the Rappahannock, swimming in the James, and hiking along the York (or Pamunkey River, depending on who you are talking to). You are never more than two and a half hours away from anything. And the food's awesome. 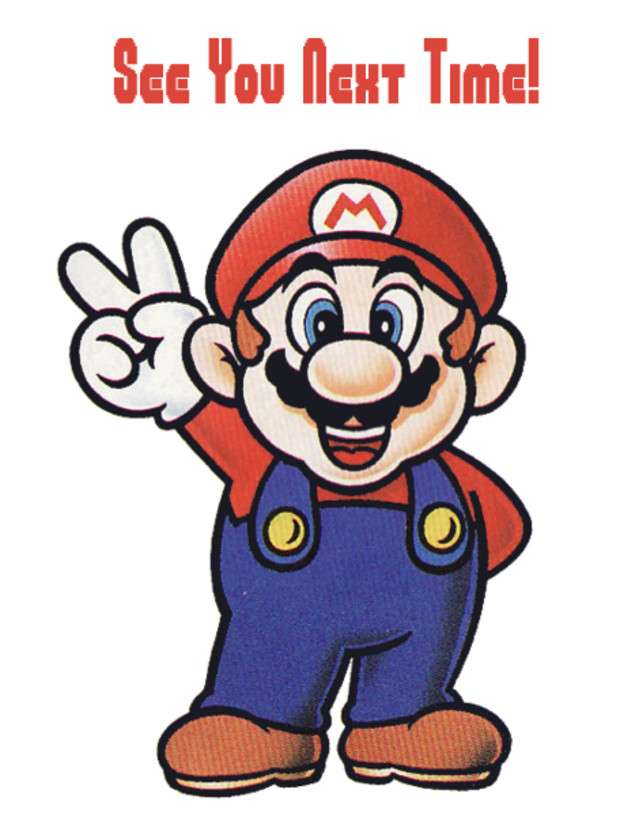 Been gaming since the NES days. I remember computers, before the internet. My motivation to learn how to read was to play Final Fantasy. Games have, wonderfully, helped shape my life. I love games, history, writing and discussion. Pursuing that is the goal.

I've played games on Nintendo consoles for most of my life, but branched out into PC gaming and Playstation by the mid-90's. Current platforms: Wii U, 3DS, Steam. Typically playing: 5e D&D, tabletop games, and a backlog of retro games.

We live in interesting times. I can't wait to see where the industry goes next.