3:32 PM on 05.25.2014 (server time)    0
The Oculus Rift is going to be the bee�s knees. It�s going to revolutionize the industry and change the way that we play games, FOREVER. Why, in fifty years, our children and grand children are going to look back a how positively cavemanish we were, playing videogames, on a TV, like and animal.

I would like to let you in a little secret though, and tell you that virtual reality is nothing new. It has been done before in videogames, all of them spectacular failures, mind you, however, maybe Oculus has found a way to break through and create something that will change how we play games. Time surely will tell. In the meantime, let�s take a stroll down memory lane and dig up some of the more embarrassing moments of virtual reality technology. It�ll be like the time your parents broke out the baby pictures of you in the bath, showing them to you boyfriend/girlfriend. How delightfully embarrassing!

Virtual Reality wasn�t the sexy Scarlett Johansenesc (Brad Pittish for the ladies out there) beast it is today. In its infancy, it was cute, but like all babies, useless, and will likely you give you headache and regret the decision for not pulling out when you had the chance. (I KID! I KID!...... but seriously). 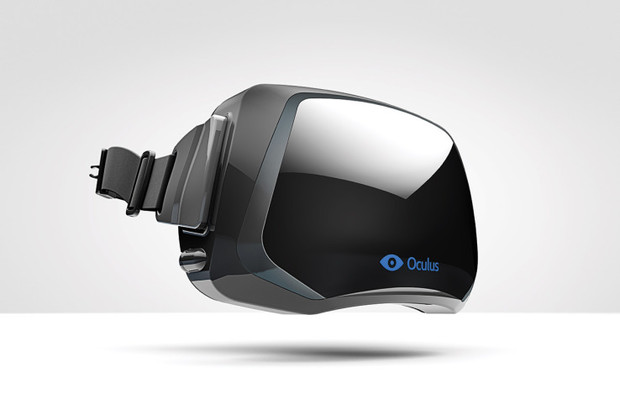 VR is now taking another stab at infiltrating the home. We have not one, not two, but three companies vowing to make affordable and technically impressive VR for the home a reality. Oculus, Sony, and now Samsung are going to go head to head with their respective headsets. I wouldn�t be surprised if Microsoft decides to join the fray as well. More competition usually means a better product. Hopefully, this is virtual reality�s chance as a technology to mature, into a voluptuous, wise, and adventurous cougar of a lady, ala Sofia Vergara (George Clooney for the ladies). No longer awkward and odd, but sophisticated.

No if only they can make people not look like complete assholes when wearing the tech, then we can all be happy campers.
#General-Opinion/Editorial
Login to vote this up!