Top 5 Reasons it Sucks Ass to be a Gamer

2:48 PM on 05.18.2014 (server time)    0
Being a gamer sure has a lot of high points. �We get to partake in a medium that is at the cutting edge of technology and storytelling. We gamers get to experience the genius of some of the finest modern artists and storytellers. Gaming has truly come into its own, differentiating itself from other mediums, like film and TV. It�s not all unicorn farts and rainbow puke however; being a gamer can have its low points.

5. Are you some kind of man-child or geek? 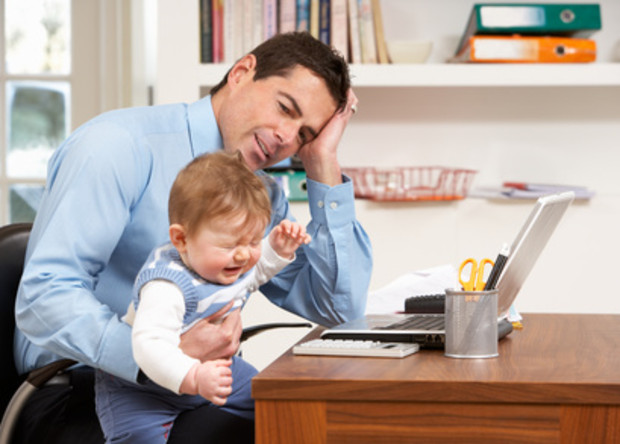 This is becoming more and more of a problem for me, because I�m married, have a kid, a house, a job, and all the bullshit that comes with getting older. However, not having enough time has always been a problem, but it only gets worse as you get older.

Even back in my college days, where why main objective was to be drunk and oblivious most of the time, there was still not enough time in the day. Game companies are cranking out a lot of good stuff. There�s a quality release pretty much every month. If you have a life outside of just gaming 24/7, whether it�s school, work, family, or chasing tail, there�s no way that you can play them all.

I remember back in the day, I would buy games that I wouldn�t even take out of the shrink wrap. That�s a fucking waste. Now, I�ve become a lot pickier on what I buy, and I have to ask myself before making a purchase, do I really have the time to invest in this game? �Getting old suck ass!

There are other hobbies out there that are more expensive that gaming. Take golf, for example. I used to play this stupid waste of a game, until I realized what a shitty hobby it is. I spent thousands of dollars on clubs, clothes, green fees, lessons, and god knows what else. Want to know what I got out of it? Frustration to the point where I would chuck clubs into water hazards and curse up a storm that would make a sailor fucking blush.

I remember vividly the day when I quit the game for good. It was a hot sunny day in Ft. Lauderdale, FL. I�m playing on a nice course with some close friends, and every shot I took was shit. I was losing balls left and right. After shanking a relatively easy chip shot, I took my wedge, broke it over my knee, and threw it into a water hazard at some ducks. I then proceeded to drive my golf cart, like a maniac, to the clubhouse where I drank heavily until my friends were done with their round.

Gaming can be just as expensive as golf, but at least I don�t scare small children and harass the local aquatic wildlife when I�m having a bad day on multiplayer. Consoles are $400 a pop, games are $60 new, Xbox Live or PSN have a fee, internet is expensive, a decent HD monitor or TV will cost you a pretty penny, and electricity is not free either you know. I also don�t want to hear how PC gaming is such more economical either. It�s still expensive as hell.

Just doing the math in my head on how much I spend a year on gaming boggles my mind. I wouldn�t change though, because gaming makes me happy, and when I�m happy, my wife is happy, and the dog doesn�t get kicked, and it�s all unicorn farts and rainbows.

In the end, gaming is just like any other hobby. There are pluses and minuses and a relatively high cost per entry. Whether it�s the aforementioned golf, or fishing, auto enthusiasts, collecting crap, etc.� One has to make certain sacrifices and put up with a certain stigma from outsiders and non-hobbyists as well as the costs. Truth of the matter is I wouldn�t give it up for the world; gaming is a part of me and always will be.

Being a gamer has so many more positives than negatives, which I�ll save for what can possibly be a future blog post. What I will say is that gaming gives me the opportunity to decompress after a long day of bullshit. It also allows me to be part of a certain fraternity (and sorority, for the feminists and those who have a vagina), where I can instantly have a kinship and understanding. All in all, the pros outweigh the cons. Sure, as with anything, it not always warm and fuzzy feelings, but what is?

Does anyone else have any other examples of why it can suck to be a gamer? Or maybe why it�s great to be a gamer? Let it be known in the comments. SPEAK AND BE RECOGNIZED!
#General-Opinion/Editorial
Login to vote this up!