Sometimes You Have to Put Down the Tech to Really Connect

7:22 PM on 05.10.2014 (server time)    0
People often ask me, �How do you deal with your nasty commute into work every morning on the train?� Simple really, in the morning I sleep, probably snoring and farting like a motherfucker to the point where everyone probably wants to kill me. At night, during my ride home, I drink an obnoxiously large beer in a brown paper bag while fucking around on my iPhone or iPad. Sometimes I write my next blog for Destructoid on my MacBook (APPLE FANBOY!). Now you now why my writing style is the way it is, because I�m usually drunk as hobo after drinking a gallon of prison toilet pruno. 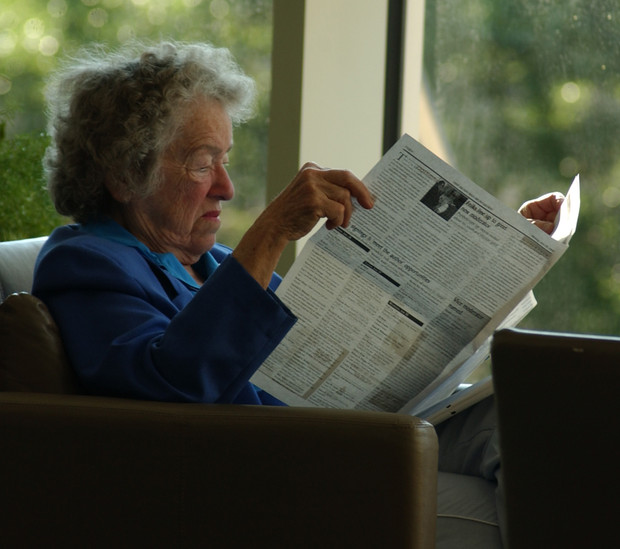 There's a sale at Penney's!

Before you knew it, the conversation meandered onto various subjects. The other gentleman sharing our section joined in as well. We touched upon various topics covering politics, travel, food, work, and religion. Before you knew it, they had arrived at their stop and we parted ways. I then continued the conversation with the seatmate who remained.

During our conversation, I learned that we had an eerily amount of things in common. Turns out, we have similar backgrounds, job, family, hobbies, etc.� If I hadn�t simply put my iPad down and took a break from my game to strike up a conversation, I would have never met this person.

We still bump into each other during our commutes. We�ll sit next to each other and chat, like people used to do, I imagine, and the commutes go by much quicker. That doesn�t stop me from drinking, mind you, but nothing beats good conversation and a beer. It�s as if I�m sitting at the pub.

All in all, we have some amazing technology at our disposal today. We�re never unconnected anymore if you think about it, and gamers have many options at our fingertips to enjoy our pastime on the go. Interestingly enough, we have come to a day and age, where the technology is no longer the novelty, but having an old fashioned conversation with our fellow human beings, face to face is. It feels good to disconnect sometimes. Sure, you can encounter an asshole, and if that happens, well you can just put in your eye buds and get back into your game.
Login to vote this up!