The Day I Got Real Fired...Part IV: Facing My Failures

4:31 PM on 05.09.2014 (server time)    0
I should touch back on the whole indie games thing, because it�s really where I started to drift away from my duties as a contributor. �If anything makes me feel bad about my time with Destructoid, it has always been my spotty indie game coverage.
�
What often happened was that I�d go to some huge indie event, be really excited for 6 or 7 games, create posts and start write-ups for each game, and then manage to finish two before I became too busy with life/money obligations to follow through. For larger games from big publishers, it was always a bit easier to keep focus � and I�ll be honest � a large part of that was because I knew that if I didn�t cover the game properly, I�d hear pretty quickly from my Destructoid higher-ups. Especially Hamza. I respect and fear Hamza to this day.
� 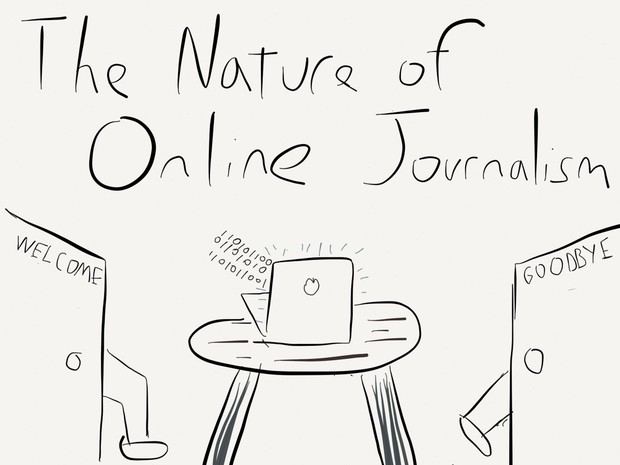 Destructoid itself went through so many changes as a site. I can�t argue whether they�ve been entirely good or bad changes as I don�t really see the metrics or concern myself with the stats of the site regarding viewership, though at the time they were announced, they seemed like a great idea.
�
That was when I was still writing pretty regularly for Destructoid. After Huge was announced, I excitedly told my partner that the structure of the site was changing, and that I might actually see some sort of more tangible perks and benefits from my writing. �At the back of my mind though, I had other concerns marinating.

Tomorrow: Part V: My 'Pretend' Job
Login to vote this up!