The Day I Got Real Fired...Part 3: Preview Party

2:18 PM on 05.08.2014 (server time)    0
As a previews editor, I naturally tried to focus more on the positives of an upcoming game rather than the negatives. Writing previews isn�t easy � You�re trying to garner an idea of the finished product off of a build that might be still in alpha, or barely past conception. You don�t want to diss a game before it�s even released � not only is this highly unprofessional, it just makes you look like a troll and a huge dick. Furthermore, a publisher isn�t going to be calling you back when they have a new IP or revival of a franchise that�s actually really well done and redeems the company in the future � which does happen � so tact is simply a built-in necessity. 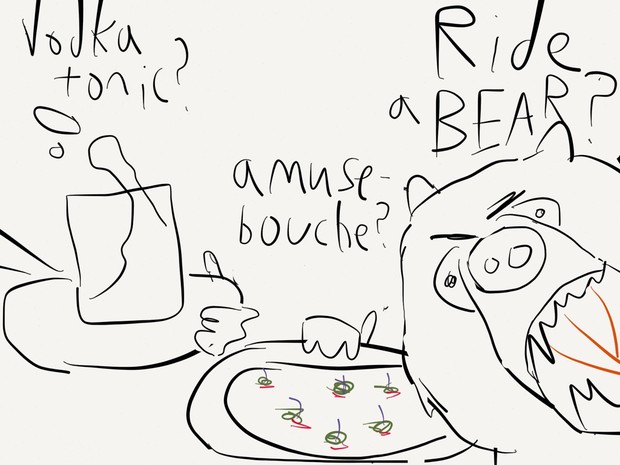 Yet, despite all of that, I did soldier on the best I could. I feel like I�ve been generally pretty honest in the previews I�ve done � at least in terms of indicating real concerns I have at the time of preview.

If I have ever missed important information, it's usually the result of being at one of the larger events, not a one-one with the devs. When I've been able to speak directly to the developers, I've always been very thorough in my line of questioning. At larger events, I've often been met with resistance regarding specific details, and have figured it would be covered by another Dtoid editor at a later event.

Of course, the few reviews I've done have always been an entirely different story...

Which is why I always tell people to "wait for the review" - I myself generally don't buy a game based on previews and only put five bucks down on a pre-order unless I absolutely know that I'll love the game even despite potential faults. I check all the big sites at review time, and get a general sense of what the internet at large is saying. I think it's more important to be a knowledgeable consumer than it is to slag a preview of a game simply because it's in an early stage and hasn't worked out all the kinks yet (which has happened - off of the top of my head, Sleeping Dogs is a game I previewed that had earlier previews from around the web looking down their nose at the game...)

So please, please - take previews for what they are, not for how they do or don't confirm your hate or love of a company. There's simply no way to know the final product until it's actually in the hands of reviewers.

Tomorrow: Part IV: Facing My Failures...
Login to vote this up!