7:41 PM on 05.04.2014 (server time)    0
It took a while, but I finally finished Persona 3: FES. What I found while listening to the end credits song was how fantastic the game is. The first JRPG game I ever played was Final Fantasy VII when it was first released for the PlayStation in 1997. I didn't like the random encounters or the turn based nature of the battles. There has been a few Turn Based Games I played long the way as The Lord of the Rings: The Third Age and South Park: The Stick of Truth, the latter being an excellent game, but a couple of years ago I decided to download Persona 3: FES to check it out. It was always something I heard great things about, and I felt like I should at least try it. I got around 30 hours where I became stuck on a boss, and one thing let to another Persona 3: FES was something in my backlog for nearly 2 years. Now, a few weeks ago I finally finished the game and I can't sing praises enough about it. It really deserves its place as one of the best PlayStation 2 games. 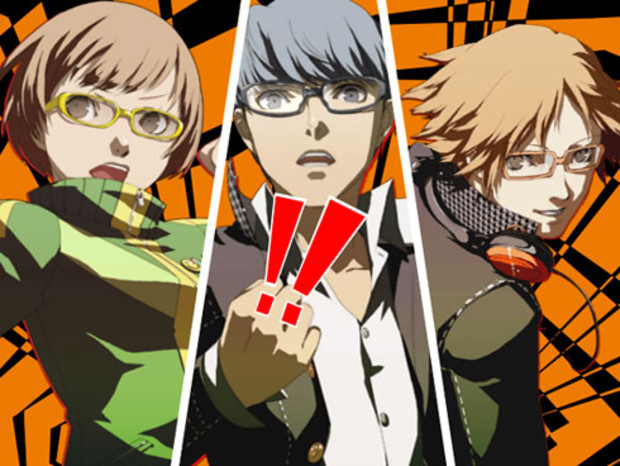 There is a reason why Persona 3 and Persona 4 has a strong cult following. With great gameplay, characters, story, and stupidly addicting music, the Persona series is a game that I wish that I played sooner. It may take a little bit longer for Persona 5 comes out, but once it does, I'll be there waiting to grabbing my copy. Persona, you had made me a small fan of turn based JRPGs.
Login to vote this up!