It's almost time! Earlier this week, Nintendo hosted another Nintendo Direct, this time completely focused on Mariokart 8. It's looking preeeeeeety good. The only thing I take issue with is the character selection this time around. I have Koopalings to keep me busy, but the rest of the new ones are kinda meh. (Rosalina's cool) The game looks so fun that any character will suffice, though. And how about that ability to destroy blue shells! FINALLY.

Over here, the OST was uploaded by some Youtubers for maximum hype-building. This is obviously going to be Nintendo FNFs new #1, so get kartin' ASAP. I think some MK7 practice sounds good. Any hosts for that?

Meanwhile, as was announced recently, Nintendo is shutting down online services for all Wii and DS games that used it. You'll still be able to use the shops, and entertainment services (like Hulu, Netflix, etc.,) but no more online multiplayer. As of now, it looks like this takes effect on May 20 of this year.

I think a send-off is in order. Fight?

Any other hosts?
Any other games you'd like to see? Or host? Let us know.

Headers/avatar by Bill Platt, whom got that.

We're the blog to organize Friday Night Fights for all Nintendo platforms!

FNF is a weekly, community-run event where Dtoiders get together to play videogames online! Planning starts in the forums, followed by posts here in the C blogs and on the front page on Fridays. It's easy to get involved, so why not start today?! 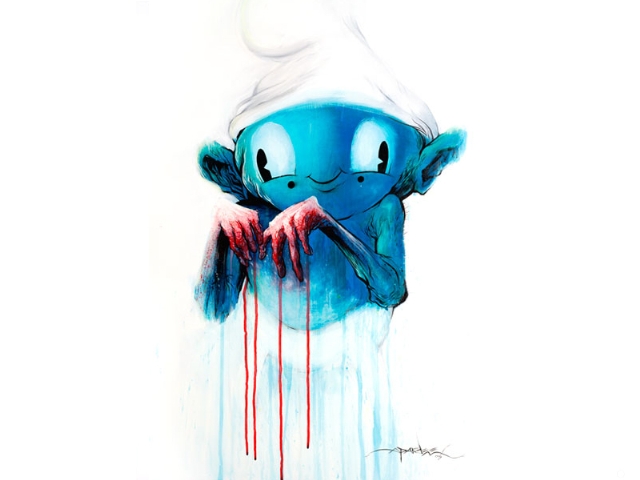 Playing Nintendo with others not your thing? Try our PS3, Xbox 360, PC, and European counterparts!