Shifting through the ashes: The last secrets of Dark Souls 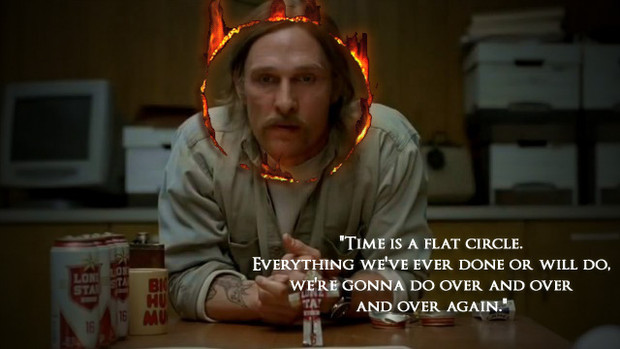 While looking all of this up on various YouTube channels and message boards, I ran across more than one person who said that finding out about the Berserk references, or other nods and references ruined the game for them. The fact that the developers took some inspiration from other series somehow made the game less unique or special to them. I couldn't disagree more. Nothing is made in a bubble, not even the lands of Lordran. We are all shaped by our experiences, the people we know, and the media we consume. To deny that, or to insist that what we create must be entirely free of those formative experiences, is ludicrous.

I love that From Software wears their heart on their sleeve. It brings me joy to know that they have reverence and respect for their past works, that they are taking this just as seriously as their fans do. I think it's wonderful that they managed to sneak in the occasional nod and wink to what shaped their creative process. Dark Souls is an inscrutable game, and even years after it's release there are still open ended questions about what it all meant. When I'm able to catch a reference they made, and get a peek behind the curtain into the dev team's head space, I feel like I'm better able to understand what they're trying to communicate.

If Dark Souls 2 has even half of the original's command of subtlety and and world building, I can look forward to being a happy Undead for years to come.
Login to vote this up!