5:52 PM on 03.16.2014 (server time)    0
I am not sure on who started it, but my first encounter of development change started with the reveal of the PlayStation 3. With the announcement of the PlayStation 3, they showed off a trailer to Killzone 2 at E3 2005. The trailer Sony showed off was to show the capabilities of the new PlayStation system. It was met with skepticism because it looked better than anything the Xbox 360 was coming out with their system. The hype the trailer garnered made Killzone 2 the game to look forward to for the new Sony system. In 2009, Killzone 2 is released for the PlayStation 3. Did it look like that infamous E3 trailer from 2005? No. It looked good, but nowhere as good as was promised. 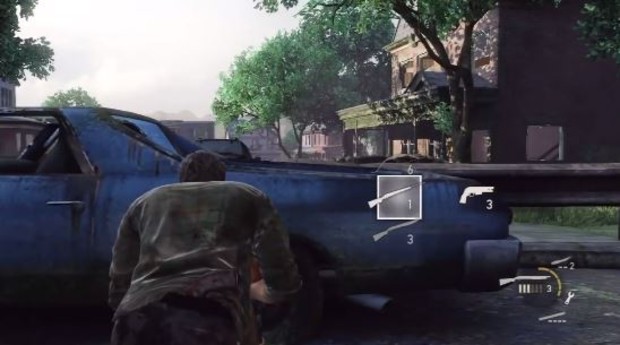 While other developers like to show off what they are working on, the worst offender is Gearbox Studio with their Aliens: Colonial Marines game. Not only did it not look like it would be an amazing game, they showed off the same footage all the way to release day lying to everyone. While I do not mind a graphical downgrade or upgrade, but showing off gameplay that is not even in the game weeks before the game releases is a good way to lose the trust of everyone. While Dark Souls II, South Park: The Stick of Truth, The Last of Us, Metal Gear Solid 4: Guns of the Patriots, and Killzone 2 all looked different compared to what was first announced at least they did not lie about the gameplay.

No matter the game, there will always be changes during development. While developers should be careful about what they should show and what not to show, we also need to know that a game will look completely different from their announcement. As great as The Witcher 3 looks, it is entirely possible for it to look different when it is released next year. The same goes for Metal Gear Solid V: The Phantom Pain whenever that comes out, and any other game that is announced in the future.

What I would like publishers to do is do not announce a game so early. I understand that you would want to build hype in a new game, but sometimes that will backfire as your developers continue working on it. What we need to do is take everything with a grain of salt and hope that the finished product has good gameplay. If the game does not have good gameplay then all that pretty graphics does not mean a thing. This is just scratching the surface of changes developers go through when making a game. Half Life 2, Conker's Bad Fur Day, and many more go through changes when going through development.
Login to vote this up!