1:14 PM on 02.27.2014 (server time)    0
It's a shame that MGSV has gotten a bit of a bad rep recently due to how expensive the whole thing is going to be if you buy both parts of it as soon as they come out. It means that a lot of people (myself included) are going to wait for a more reasonably priced complete edition, which is unfortunate. That said, I personally look forward to playing the actual game, enough so for me to make a wish list of items and weapons I'd like to see in either this game or future installments.

Being an increasingly deep series of stealth action games, Metal Gear always allows for a wide variety of tools that the player can use. Anything from grenades and combat knifes to cardboard boxes and crocodile hats is fair game here, and it's that kind of potential that often lets the imagination run wild, so here we go: 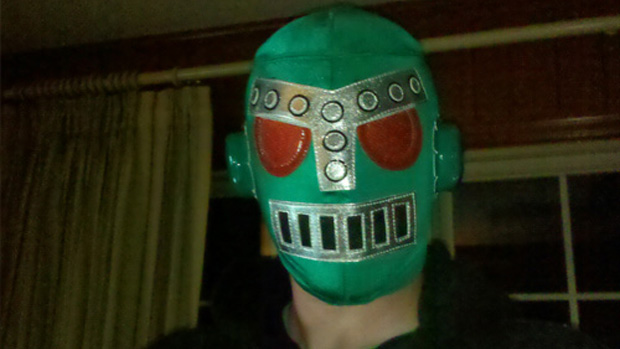 The would be the kind of super secret item that's usually reserved for the second playthrough. More than a cosmetic change, this would replace basic CQC with wrestling moves! The usual throws would become suplexes and piledrives! Interrogation would have Snake hold his enemy's head in a tight grab under his arm! Basic punches would be slower, yet much more powerful! Snake would be able to body slam any enemy on the ground! Tell me you would not want all of this! Tell me!


Do you have any ideas for weird or cool items and weapons? If so, feel free to share!
Login to vote this up!